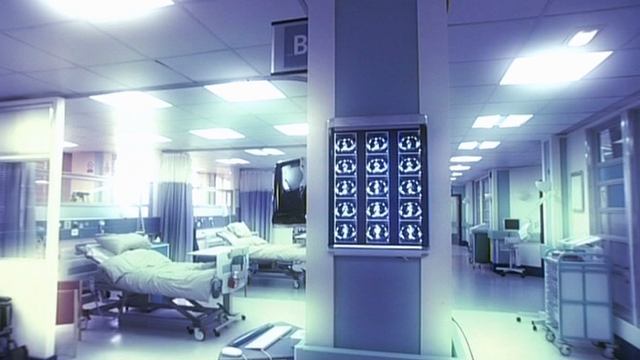 The Welsh Government are in the process of abolishing and replacing Community Health Councils (CHCs). CHCs include representatives from local authorities, patients and other appointees and act as a “watchdog” in each local health board.

The reforms propose establishing a single, all-Wales body based largely on a controversial model in Scotland.

To propose that the National Assembly for Wales:

Rhun ap Iorwerth AM (Plaid, Ynys Môn)
For: Supports reforms, but the proposals take away the voice of the patient.

Eluned Morgan AM (Lab, Mid & West Wales)
Against: Public have limited knowledge of what CHCs do.

The original motion (as outlined above) was rejected by 28 votes to 25.

Amendments to the original motion were passed noting the paper’s contents but also noting that the single health watchdog in Scotland wasn’t deemed independent enough from the government. 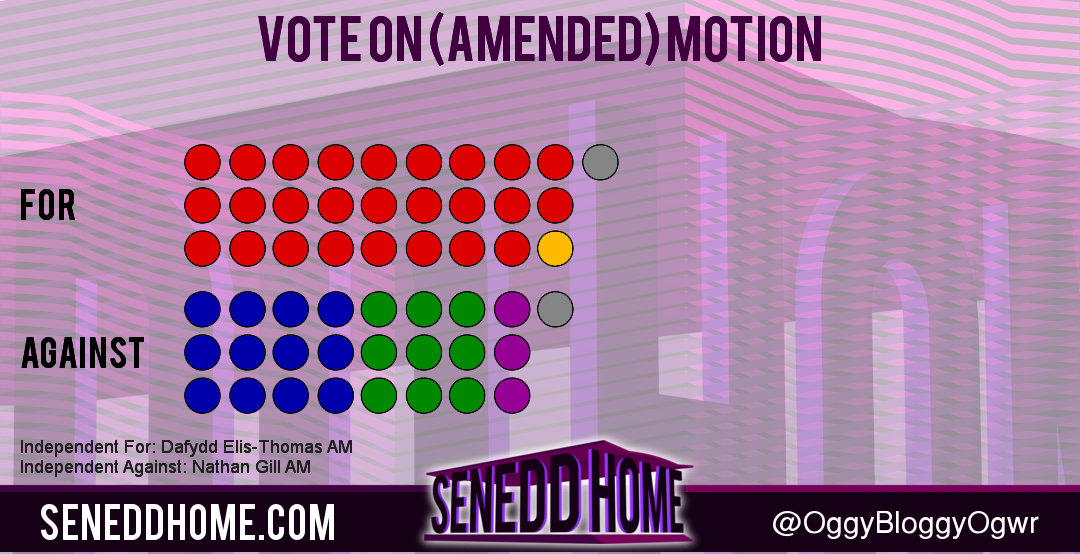 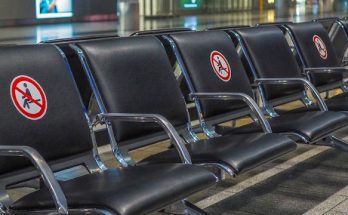 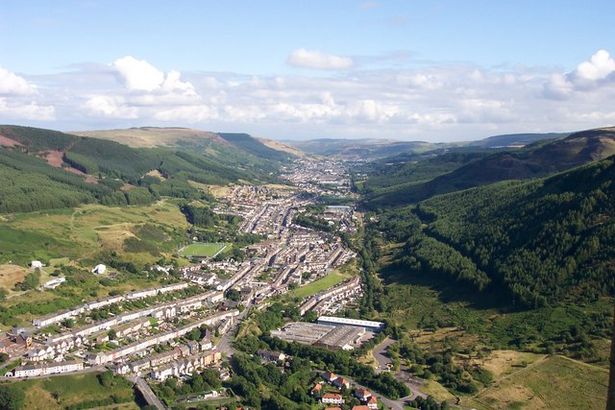 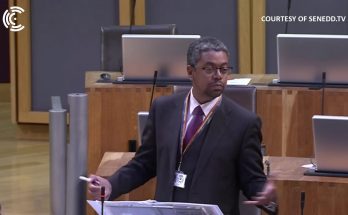