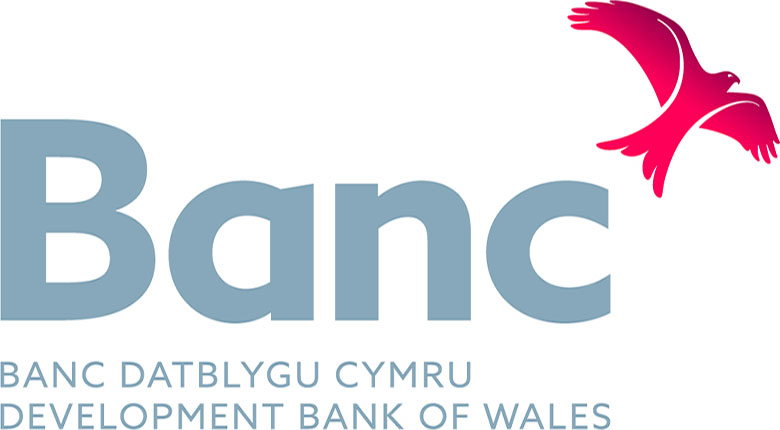 Banc – headquartered in Wrexham with regional offices in Cardiff, Llanelli, Newtown and St Asaph – will have £440million to invest in Welsh businesses (or businesses looking to relocate to Wales). Loans and equity finance ranging from £1,000 to £5million will be available, with the bank promising a two-day decision time for applications valued at under £10,000.

It’s hoped Banc’s investments will generate up to £1billion for the Welsh economy and create or safeguard 20,000 jobs.

….and immediately runs into “problems”

During an evidence session with the Economy & Infrastructure Committee, it was revealed that an arm of Banc – FW Finance, which runs a similar investment scheme in northern England – would be obliged to make decisions in favour of English companies that could disadvantage Welsh companies. Officials from the bank said this was because FW Finance was managing investments on behalf of the British Business Bank.

Adam Price AM (Plaid, Carms. E & Dinefwr) said, “The Labour Welsh Government were warned against this in expert advice….the Bank should not manage funds based in England in order to avoid this conflict of interest….we are now in a perverse situation where our Welsh Development Bank, by its own admission, will have no choice other than to actively work against the interests of Welsh companies.”

Plaid Cymru leader, Leanne Wood AM (Plaid, Rhondda), effectively told anonymous briefs and potential leadership candidates to “put up or shut up” as she pitched to lead the party into the 2021 Welsh General Election.

There had been criticisms of Plaid’s progress under her as leader throughout the summer, resulting in several anonymous attacks and calls for her to stand down, but Leanne was having none of it, telling BBC Wales that critics should “tell it to her face”.

Elsewhere, some of the tentative policy proposals coming out of the conference in Caernarfon include the introduction of a form of guaranteed work, education or employment for 18-24-year-olds, issuing bonds to fund rail improvements and the formation of a nationalist think tank, Nova Cambria.

….shame a minority of the party members don’t know how to behave themselves. No further details on the “brawl”, but it was supposedly handbags between members of Neil McEvoy’s entourage and Plaid Ifanc – the party’s youth wing.

Health Secretary, Vaughan Gething (Lab, Cardiff S. & Penarth) told the BBC’s Politics Show Wales that he would be open to introducing a tax to fund social care for the elderly. It was one of four tax ideas put forward as part of this year’s budget but only one of those will go forward for further consideration. It’s also unclear how the levy/tax would be raised.

He said, “Almost all of us will live to old age. More of us are doing so. Our current system isn’t going to offer the quality and dignity of care that all of us want.”

Ofcom have upheld a complaint from Neil McEvoy AM (Plaid–Ind, South Wales Central) after they admitted breaching their own procurement rules in awarding a contract to public affairs company, Deryn, which is staffed by former members of Ofcom’s advisory board in Wales – including former senior Plaid Cymru and Labour members such as Nerys Evans, Huw Robers and Cathy Owens.

The AM said, “We need firm and clear rules in place for the lobbying industry in Wales and I won’t rest until these are in place. The public noted the irony of a competition watchdog affording no competition to its own contract and I am glad that steps have been taken to correct this.”

The Standards Committee are currently undertaking an inquiry into lobbying though are yet to publish their report.

Enterprise Zones decried as a “waste of money”

The Welsh Conservatives have claimed that Wales’ eight enterprise zones are “subsidy” farms after receiving £221million but providing jobs at, on average, £20,656 per job.

The Welsh Government said it was a skewed interpretation of the figures, with some enterprise zones performing much better than others. For example, around 1,030 jobs were created or safeguarded on Anglesey from just £6.4million, while Trawsfynnydd safeguarded or created just 20 jobs with £2.1million.