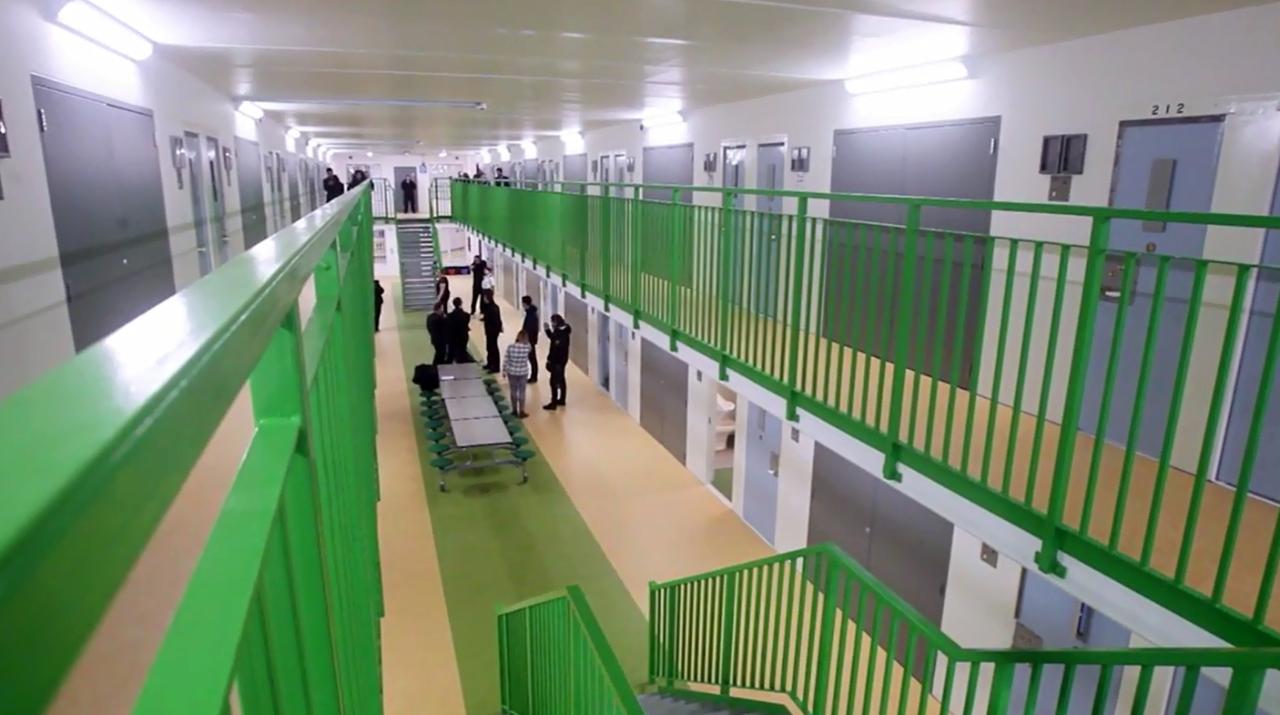 The Thomas Commission has been set up with a view to laying the groundwork for the eventual devolution of criminal justice. Although AMs have already backed the principle of devolving policing, to date only Plaid Cymru have been enthusiastic about devolving the entire criminal justice system (courts, criminal law, prisons, rehabilitation, probation).

Clearly, the mood has shifted with Labour (in Wales) seemingly coming round to the idea of the devolution of criminal justice – though it’s likely to be dependent on the outcome of the Commission and would probably require a separate legal jurisdiction and probably a new Wales Bill at some point in the future.

David Melding AM (Con, South Wales Central)
For: We need to learn from the best, current policy is over-heating prisons.

Bethan Sayed AM (Plaid, South Wales West)
For: It’s a natural next step.

David Rowlands AM (UKIP, South Wales East)
Against: I used to be a magistrate; the system works.

Julie Morgan AM (Lab, Cardiff North)
For: The penal system is too harsh on women.

Andrew RT Davies, Kirsty Williams, Neil McEvoy and Leanne Wood were amongst those who didn’t vote. 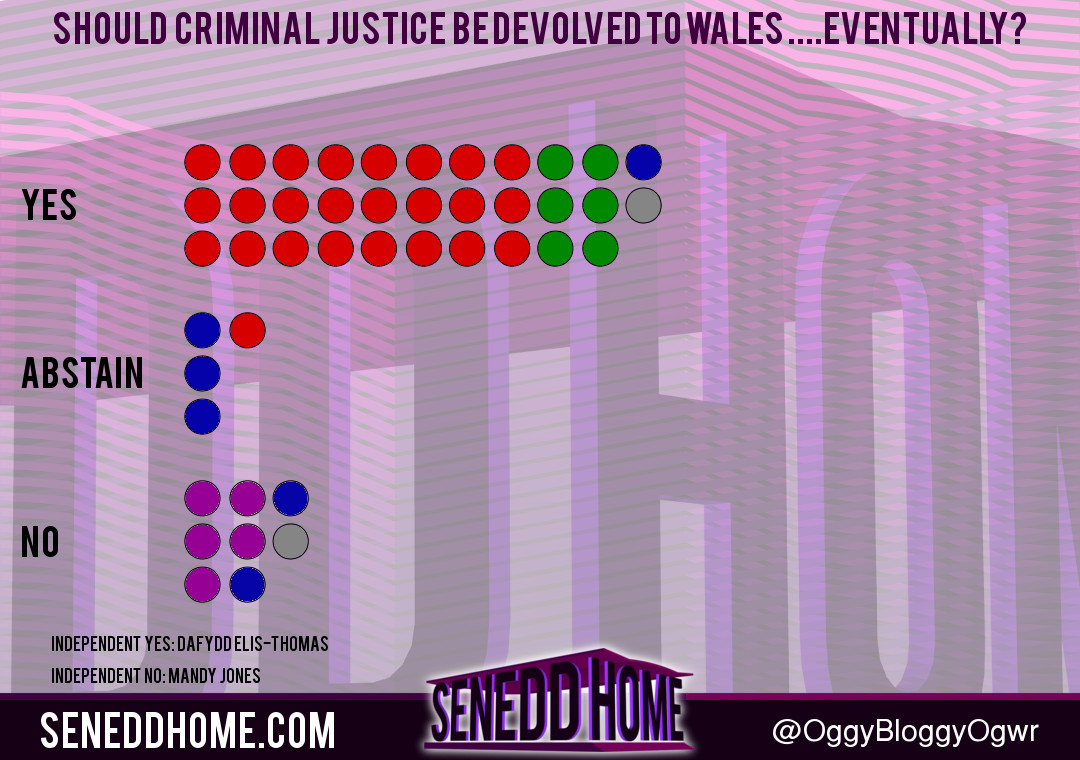 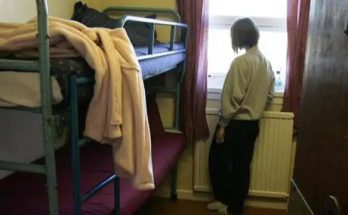