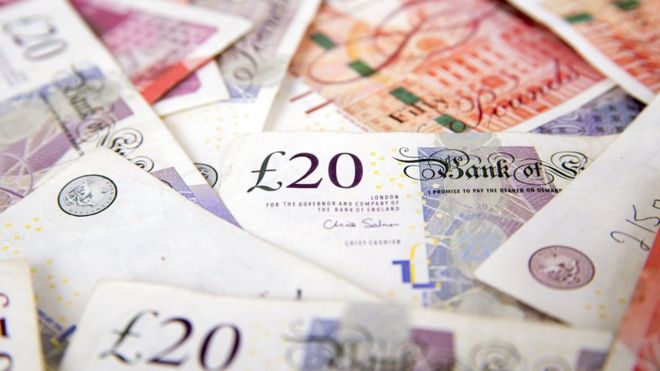 April 1st was a historic day in Wales as the first Wales-only taxes in 800 years started, with rates of some taxes (land transaction tax and landfill disposals tax) already set in the 2018-19 budget. The power to vary income tax up or down by up to 10p is set to come in April 2019.

“These devolved taxes will mean Wales is responsible for raising a proportion of its own budget every year, rather than receiving a lump sum from London. So it is critical that these taxes are collected efficiently, effectively and that people are aware of what their taxes are being used for and how it affects them.”

1. The Welsh Government should continue to monitor the upfront costs of tax devolution

The cost on implementing the new land transaction tax and landfill disposals tax was £800,000 greater than expected at £1.8million, mainly to cover changes to HMRC’s IT systems and provide additional IT security to prevent cyber attacks.

HMRC are confident they have the right systems in place and in total it’s expected that the long-term savings for HMRC will be between £115,000 and £160,000 a year.

The Committee was concerned by the increase in costs, but accepted the reasons for them and recommended close monitoring of ongoing costs.

2. Wales will finally get detailed tax data we’ve never had before

Bangor University was contracted to scrutinise Welsh Government tax forecasts for 2018-19, playing a part in setting the budget. However, the Welsh Government’s preference is for the UK Office of Budgetary Responsibility (OBR) to carry out this work in the future.

The OBR, however, said that trying to fit Welsh scrutiny alongside their UK-wide work will be “difficult”. The Finance Secretary, Mark Drakeford’s (Lab, Cardiff West) response was that the work from Bangor University was “of such a good calibre” that the civil service in Wales have few qualms about continuing to use them in the future if the OBR can’t.

The Committee, however, questioned whether the OBR would be a reliable partner based on their comments.

The Welsh Revenue Authority (WRA) will now have Wales-specific data of a kind we’ve never had before, providing detailed figures for land transaction tax and landfill disposals tax that were previously HMRC estimates. This data will also go down to local authority level.

3. A public information campaign should start ahead of the Welsh Rate of Income Tax in April 2019

When income tax is partially devolved next year, it’ll be based on residency not their place of work – so someone living in Wales but working in England will pay a Welsh rate of income tax. It’ll be HMRC’s job to determine who is liable or not and they told the Committee there are a number of different sources they can use to that end.

There shouldn’t be a problem with people moving between countries as they usually have to inform HMRC they’ve moving anyway.

Income tax will hit far more people than land transaction tax and landfill tax and the Wales Audit Office said it will require a significant public information campaign to make people aware of the changes. However, it can’t be done too soon as an early announcement “loses currency quickly”; it should be gradual and phased.