Criticism of services provided to people with autism and their families has been a long-running story in the Senedd, with many calls for an Autism Act to set minimum legal standards and guarantee rights.

Yesterday, the Health Secretary, Vaughan Gething (Lab, Cardiff S. & Penarth), updated AMs on what the Welsh Government were doing and will do in the future.

He told AMs that since the introduction of a new action plan, “real progress” has been made, including the establishment of a national integrated autism service. 13,000 schoolchildren have become “autism superheroes” by undertaking an awareness programme, while many private organisations have taken part in awareness training.

The Health Secretary understood why there were calls for a new law, but believed the law has already been strengthened. A new code of practice for autism service delivery is also being developed.

Mark Isherwood AM (Con, North Wales) said too much money has been spent “getting things very, very wrong”. He cited recent a judgement which led to Flintshire Council apologising and awarding damages to a family whose daughter’s needs weren’t’ adequately assessed; he believed this was part of a wider problem of girls with autistic spectrum disorders not being taken as seriously by teachers and health professionals.

Rhun ap Iorwerth AM (Plaid, Ynys Môn) highlighted concerns that not enough resources were made available to support the Additional Learning Needs Act 2018. He also said employment prospects for autistic adults remain poor, with just 16% in full-time work and 32% in any kind of employment – to which the Health Secretary called for a “cultural change” amongst employers.

Neil McEvoy AM (Ind, South Wales Central) accused the Welsh Government of making policies sound good through buzzwords etc. even if they fail on the ground. Neil said referrals to the integrated autism service were patchy, with 130 in Gwent and 10 in Cardiff but none in Rhondda Cynon Taf and Powys – figures that “puzzled” the Health Secretary.

Paul Davies AM (Con, Preseli Pembs.) – who won a ballot to introduce an Autism Bill – was naturally disappointed his proposed Bill isn’t looked upon favourably by the government; at the very least he hoped Labour backbenchers (some of who may support a law) would have a free vote when any law is tabled. The Health Secretary defended his stance by saying an equivalent law in England hasn’t had led to any proven benefit yet. 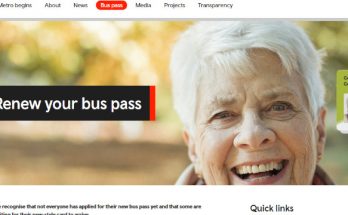 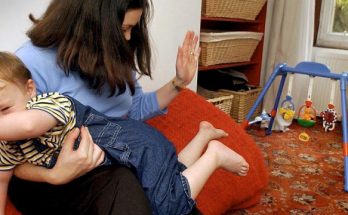