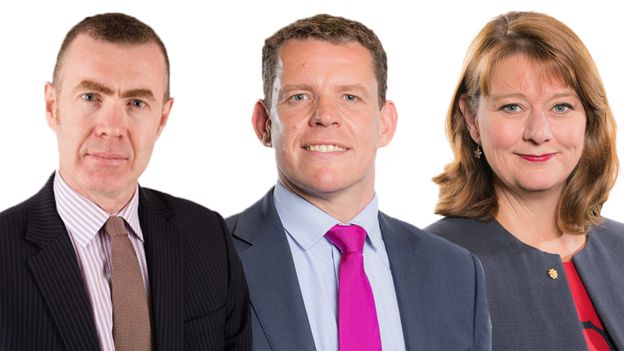 After my look at the Tories last week, it’s time to focus on the second of four leadership contests in Wales, following confirmation of Plaid Cymru’s candidates on July 4th.

After six years, Leanne Wood is facing the first challenge to her leadership. All three of the most credible leadership candidates threw their hats into the ring and it’s probably going to be the strongest field of the four contests.

I went into the arguments surrounding the contest a few weeks ago so I won’t retread that, but here are the candidates (in alphabetical order by surname).

Plaid use a preferential voting system to elect their Leader where candidates are ranked in order of preference, after which the candidate with the lowest number of first choices is eliminated and their second preferences distributed to decide a winner.

The exact timetable is yet to be revealed, but if this election is like the previous one there’ll probably be an announcement around the time of Plaid’s autumn conference.