The Welsh Government refused to tell BBC Wales’ business correspondent, Brian Meechan, how much additional public funding has been given to Aston Martin following a decision by the company to develop electric vehicles at their soon-to-open factory in St Athan, Vale of Glamorgan.

The Welsh Government have already been forced to reveal they’ve given Aston Martin £5.8million to establish the factory, but refused to confirm or deny that a rumoured further £50million of taxpayers’ money was given to the company towards research and development.

The development of an electric luxury vehicle – the Rapide E – is said to be a “world first” and the factory is expected to employ up to 750 workers when fully operational from 2019.

Speaking to the BBC, the Leader of the Opposition, Paul Davies AM (Con, Preseli Pembs.) said that while he was pleased to see the factory in Wales, “The Welsh Labour Government’s refusal to disclose the amount of money they have given to Aston Martin to have their base in Wales is part-and-parcel of their usual smoke-and-mirrors attitude towards accountability.” 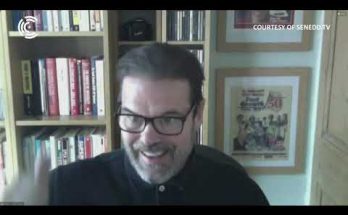