The Secretary says it wasn’t as bad a deal as expected:

“After the announcement of the final Budget last year, authorities were facing the prospect of a 1.0% reduction in core funding for 2019-20, equivalent to a £43m reduction in cash terms.

“We have worked hard….to offer local government the best settlement possible in this ninth year of austerity. We have made further allocations to the local government settlement to mitigate most of the reduction local government had been expecting. As a result, the £43m cut has been reduced to less than £13m, including floor funding, which equates to a reduction of 0.3% on a like-for-like basis compared to the current year.” 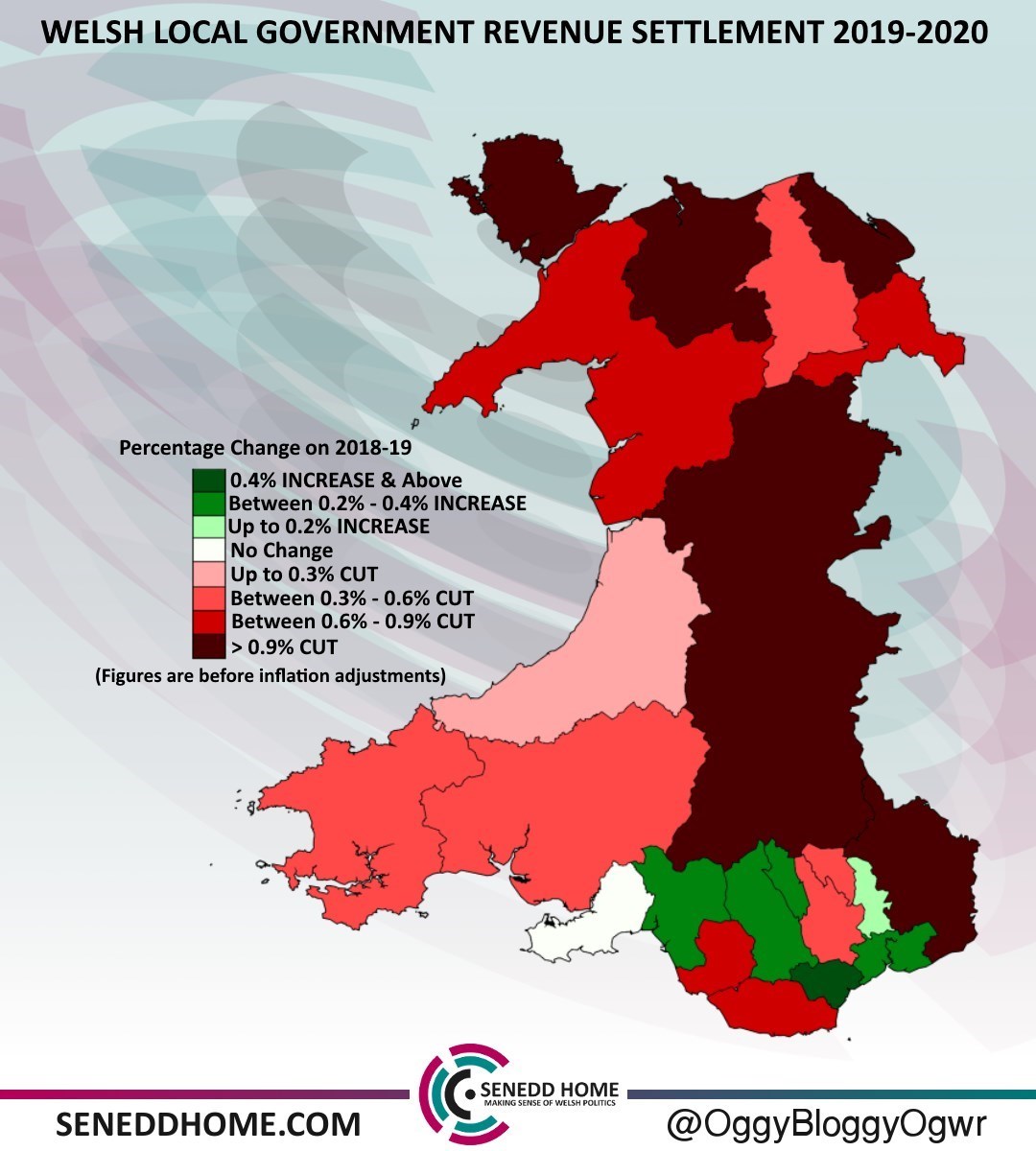 While the raw figures suggest six local authorities will receive an increase in their revenue budgets, once inflation (currently running at around 2.7%) is taken into consideration, every council in Wales faces a “real terms” budget cut.

The Secretary also says that the draft budget for 2019-20 includes £45million worth of grants for social care and education.

Responding to the settlement plans, the WLGA said:

“Today’s Provisional Settlement is grossly inadequate for the funding needs of local councils. The councils in North Wales will be particularly badly hit under this planned budget with three councils – Conwy, Flintshire and Ynys Mon – at the foot of the annual funding ‘league table’. All councils are again expected to find big cuts in their budgets to balance their books next year.

“At some point soon, one or more councils might have to admit that they are no longer able to legally balance their budget, without compromising the quality and safety of local services, under such intense financial pressure.” 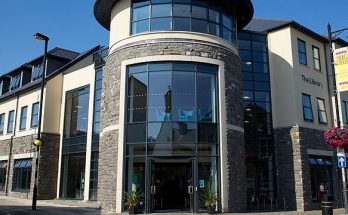 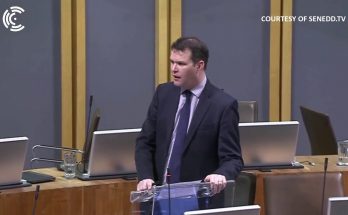