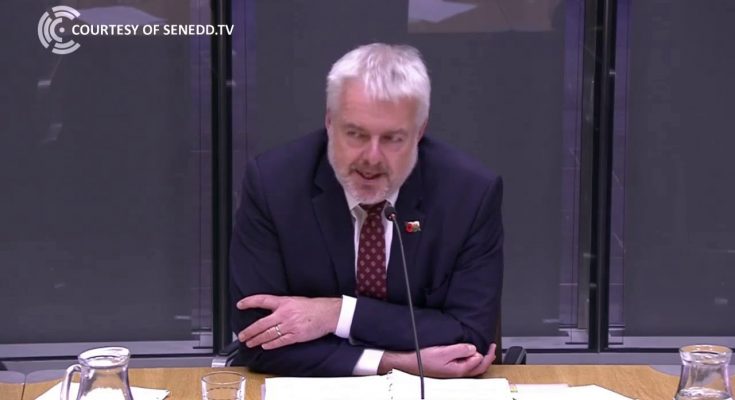 In light of the political crisis at Westminster as a result of the draft withdrawal agreement with the EU, the First Minister appears to have shifted his position on a second referendum.

Until recently, Carwyn Jones has rejected the idea of a so-called “People’s Vote” having instead only supported a second referendum on condition that the UK Parliament can’t pass a deal, that there was no UK general election or such an election produced an inconclusive result that would leave a Brexit deal deadlocked.

The Senedd voted down a Plaid Cymru motion calling for a no-strings-attached second referendum back in October, but since then two Labour leadership contenders have called for an outright second referendum.

The First Minister believes that if Theresa May is removed as Conservative leader and Prime Minister in a no-confidence vote, a second referendum should be held.

“If this ends up with a leadership election in the Tory party, which just leads to a new prime minister who then carries on without any kind of mandate from the people, that would be completely wrong.

“At that point if there is no election there has to be a referendum.” Mr Jones added: “It’s in nobody’s interests to have a situation where there seems to be no leadership in the UK government or in parliament.”
– First Minister, Carwyn Jones