There’s an old idiom, “If something seems too good to be true, it probably is.”

The Swansea City Region’s proposed £200million “Wellness Village” on a reclaimed marsh and former industrial land in Llanelli always sounded more than a little bit pie in the sky.

For those of us who approach any positive-sounding development west of the Lougher with a battle-hardened dose of scepticism, it was just a case of waiting for the inevitable in the Wild West.

That inevitable has arrived in dramatic fashion with the recent suspension of two senior Swansea University academics. An unnamed person at the university may have had a serious conflict of interest having reportedly stood to personally benefit from public spending decisions they will have had a part in making.

This has all the hallmarks of a classic Carmarthenshire Council/Mark James production – lack of transparency, poor governance and oversight, a pliable and gullible political “leadership”, creative accounting which will probably fall foul of a Wales Audit Office investigation and a failure to properly declare interests.

So this final “Best of the Blogs” of 2018 is dedicated to two – Jacqui Thompson’s Carmarthenshire Planning and Pat Racher’s West Wales News Review, both of whom been sounding the alarm on this for months, if not longer.

“The suspensions at Swansea are only the start. Mark James (Carmarthenshire Council’s Chief Executive and leader of the City Deal) when not making his regular appearances in Private Eye, has a track record of failed vanity projects; a rap sheet of dipping his hand into the public purse, not protecting it, he has misled and lied to his employers and the courts, and failed to declare business and financial interests.

“He and (former Carmarthenshire council leader) Meryl (Gravell) are in it up to their necks, but Meryl can be quietly put out to grass. And Emlyn (Dole, the current leader of Carmarthenshire)? He has been negligent and weak to say the least.”
– Jacqui Thompson, Carmarthenshire Planning

“So the county council’s private-sector partner for a £250 million contract – incidentally the only company to tender for the opportunity – had no money and no employees, but six-figure debts and an ongoing reliance on loans from its directors. It was a small enterprise, but the contract award notice released by the Welsh Government stated somewhat surprisingly that the company is not an SME (a small or medium-sized enterprise).”
– Pat Dodd Racher, West Wales News Review

The Welsh and UK governments have now decided to launch an independent review of the project’s governance and due diligence. If that doesn’t result in a positive outcome, it’s likely the Wellness Village will be as good as dead, with Carmarthenshire Council already scrambling around desperately to find alternative funding arrangements.

The stakes are quite high and could have a wider long-term impact. If this project fails, it’ll send a message to the public and private sectors that projects of this scale and ambition are undeliverable outside the M4 corridor due to the lax scrutiny and accountability. It would critically damage any future attempts at rebalancing capital investment away from Cardiff and probably lead to questions over the business case for cash-strapped Hywel Dda health board’s “ARCH” programme.

I’m going to assume the Senedd will take a keen interest in this after the Christmas recess, but when it comes to Mark James and Carmarthenshire, they don’t have a particularly good track record – and that might finally be coming back to bite the Welsh Government, Labour and Plaid Cymru very hard on the backside. 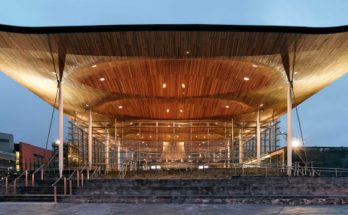 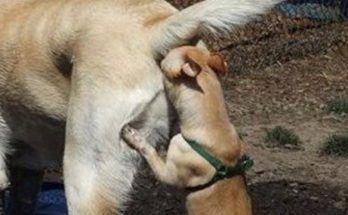 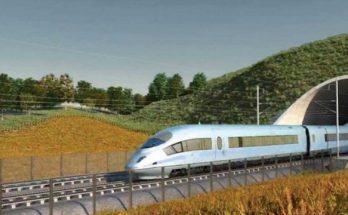