Yesterday, Helen Mary Jones AM (Plaid, Mid & West Wales) laid out a proposal for a possible future Member’s Bill which would establish a professional body for NHS managers, ensure the independence of Healthcare Inspectorate Wales and improve accountability measures for NHS managers.

Concerns about the consistency of performance

This idea didn’t stem from attacking the health service; there were examples of excellence alongside questions of quality and competence.

A professional body would ensure managers go through continuous professional development, but it would also have the power to strike off poorly-performing managers in the same way as doctors or nurses. It was unfair that managers who fail “disappear for a while then pop up somewhere else”.

The Conservatives backed the proposal. Shadow Health Minister, Angela Burns AM (Con, Carms. W. & S. Pembs.), said her party would, in fact, like to go even further and make Healthcare Inspectorate Wales entirely independent of the government. There were too many incidences of health boards becoming so used to a problem they no longer see it and that requires a robust independent organisation to tell it like it is.

Dr Dai Lloyd AM (Plaid, South Wales West) did warn that the involvement of lawyers meant that even apologising can be interpreted as an admission of fault; honesty and whistleblowing had to be protected. It was also true that doctors and nurses may make a single mistake due to work pressures which results in them getting struck-off; the same should apply to managers.

Caroline Jones AM (BXP, South Wales West) supported any moves to put patients first in the complaints system, while Michelle Brown AM (Ind, North Wales) repeated that were too many times managers have been left in place after serious service failures which often ruined people’s lives.

Health Minister, Vaughan Gething (Lab, Cardiff S. & Penarth), said the recently introduced Health & Social Care Quality Bill does address some of the points raised during the debate, particularly placing a duty of candour on the NHS – clinical and management staff alike. He was, however, concerned there was too much emphasis on apportioning blame, not learning from mistakes:

“I think perhaps the most important points in the conversation today have been about the challenge of having a blame culture, and the cross between blame and accountability. Now, I recognise that, if we are to deliberately move our healthcare system towards a system more properly based on learning and reflection….we need to see culture change within organisations. And that applies to clinicians as well as managers. And part of my concern is the language around this potential proposal, which does sound rather more like the ability to get rid of managers, rather than to learn and reflect when things go wrong.”
– Health Minister, Vaughan Gething

The creation of a body for NHS managers would “introduce a level of cost and complexity”, but the Minister didn’t dismiss the proposal out of hand, he just wanted to see more details on costings and the potential regulatory impact.

The vote is only on the principle of a new law, so the fact there was a mini backbench rebellion doesn’t matter as much as it otherwise would have. 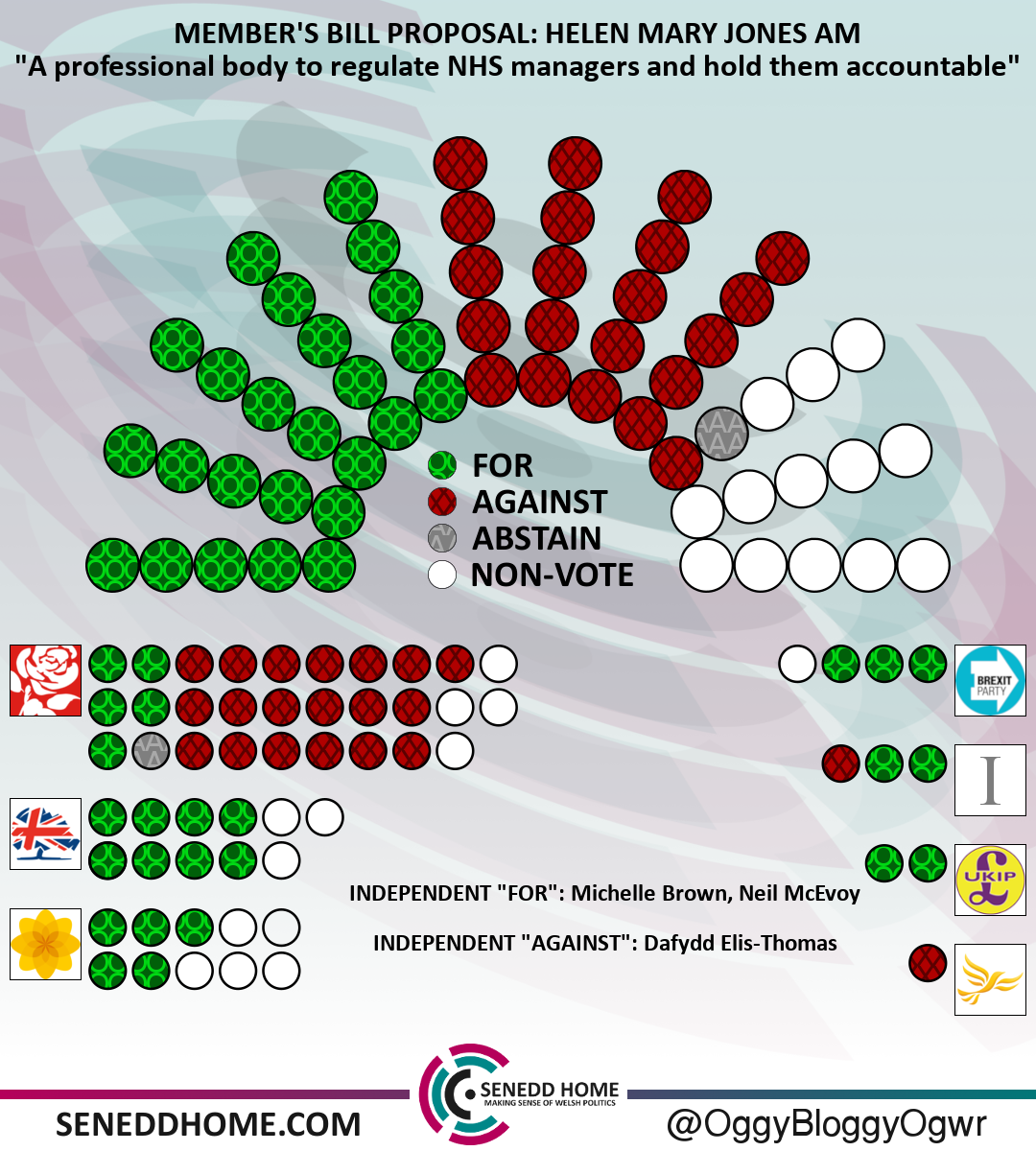 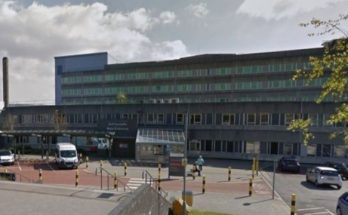 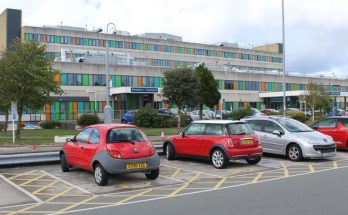