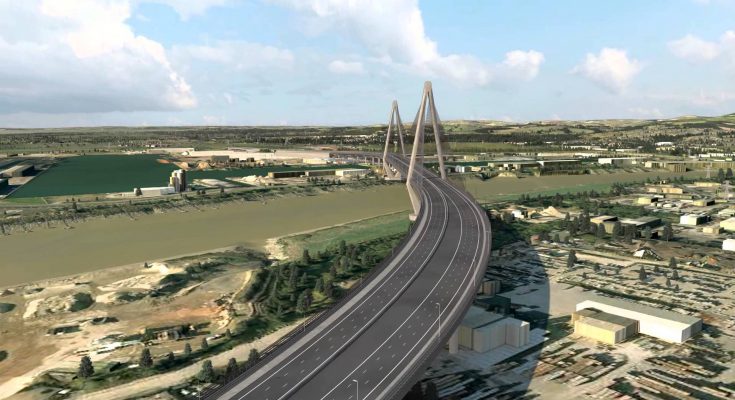 Shadow Economy Minister, Russell George AM (Con, Montgomery), said the transport network was essential for the nation’s long-term economic prosperity, yet so often new road projects aren’t managed well – pointing towards delays and cost overruns associated with the A465 project and the rejection of the M4 Newport bypass.

“….major road schemes in Wales have failed to receive the improvements that they require to ensure that they are better able to meet the demands of Welsh road users: the A55 in north Wales is an example that has long suffered from underinvestment; there’s the A40, which has also experienced a lack of effective upgrades over the last 20 years.”
– Shadow Economy Minister, Russell George

While Helen Mary Jones AM (Plaid, Mid & West Wales) couldn’t deny that investment needs to be made in the road network, there are other solutions. Issues with road congestion can’t be solved by building more roads. Also, it wasn’t appropriate for the UK Government to instruct the Welsh Government on what to build – though Darren Millar AM (Con, Clwyd West) made the point that AMs often wanted to instruct local government.

Mohammad Asghar AM (Con, South Wales East) repeated some of the arguments in favour of the Newport bypass – more than 100 M4 closures in the last few years and a £1.50 return on investment for every £1 spent.

For Jenny Rathbone AM (Lab, Cardiff Central) it was a case of Groundhog Day. We’ve had a stark reminder of the climate emergency, yet AMs are still debating whether to invest in new roads when public transport was crying out for investment. However, Suzy Davies AM (Con, South Wales West) countered by saying commuting by car – even in congestion – was often faster than rail.

“….my brother-in-law, who has worked in Cardiff for 30 years, shares a car with four other people, and they pick up along the way and they travel to Lloyd’s Bank….If they can do it, why can’t others? I know of a care home in my constituency that also has catering workers with it who have done exactly the same….they’re all in lowest, minimum-wage jobs, but they’ve come together to carpool. Now it’s those options that are missing from this debate sometimes.”
– Huw Irranca-Davies AM (Lab, Ogmore)

Leader of the Opposition, Paul Davies AM (Con, Preseli Pembs.), called for rural-proofing of infrastructure spending. Places like Fishguard may be quite distant from the M4 corridor, but the A40 remains an important European-level transport route and while there are few political hang-ups on dualling the A40, progress has been slow.

“in recent years we have completed several high-profile road projects, including Newtown bypass, which….ahead of schedule. It’s providing a real step-change in how people travel in the area, as well as to and beyond Newtown. Now, in contrast, by July 2018, the UK Government’s road schemes were running £2.8 billion over budget and 85 of the 112 road schemes were delayed, and let’s not forget the tragedies caused by the UK Government’s disastrous smart motorways project, recently exposed by Panorama as ‘killer’ roads.”
– Economy & Transport Minister, Ken Skates

Recognising the importance of cross-border links, two schemes – Pant & Llanymynech and Shrewsbury-Wrexham – are being prioritised for the next few years by both Welsh and UK governments. 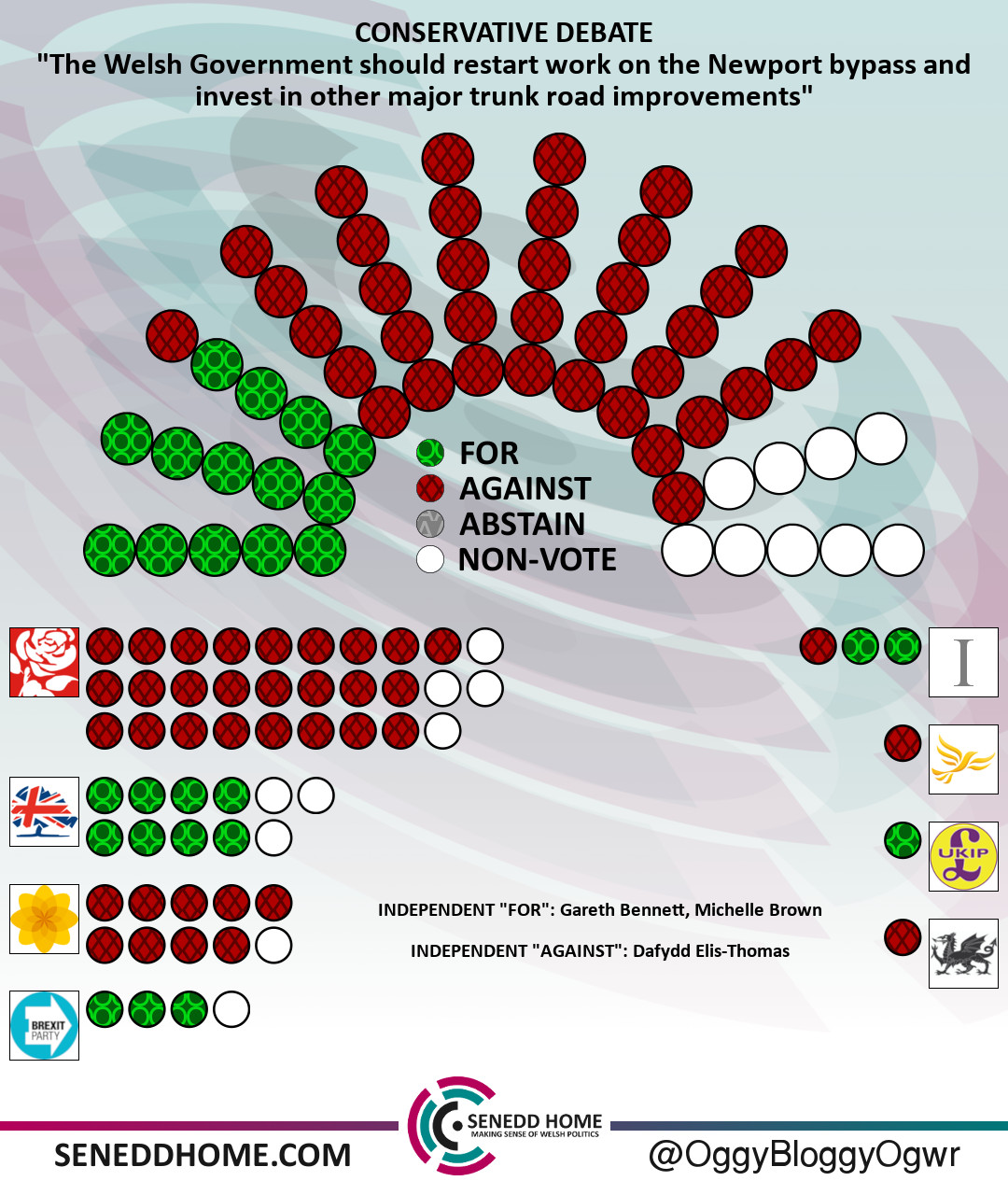