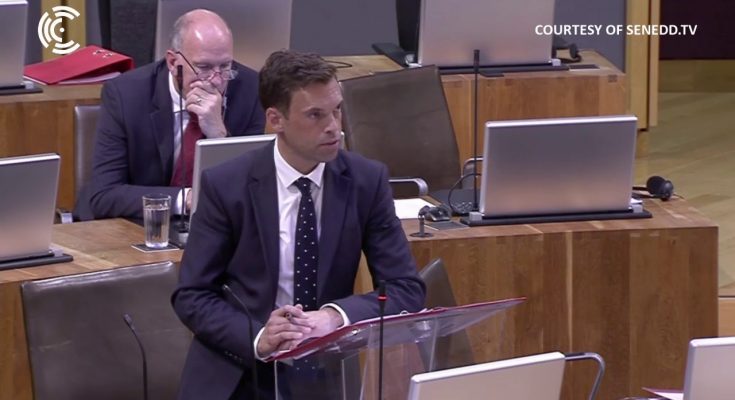 Economy & Transport Minister, Ken Skates (Lab, Clwyd South), has given Cardiff Airport a vote of confidence, saying the airport was strong enough to survive the shock of Flybe’s recent collapse.

Flybe was said to have been responsible for running just over half of all scheduled services from the airport and carried an estimated 330,000 passengers annually.

The Minister said Flybe only accounted for around 5.6% of the airport’s revenues and “Whilst, of course, it will be challenging to mitigate this loss, Cardiff Airport is not at risk”.

A Welsh Government-tabled debate on Cardiff Airport is due to take place later this afternoon.