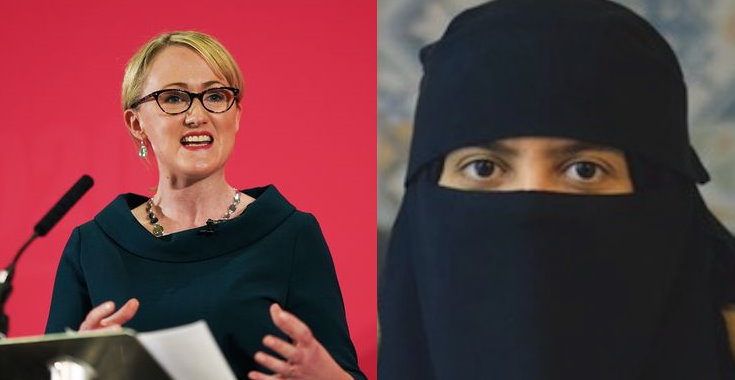 Labour and Plaid Cymru drawn into another antisemitism row

The article mentioned – without evidence – that American police officers are trained in controversial choke-hold methods (including those involved in the death of George Floyd, which sparked the most recent Black Live Matter protests) by the Israeli secret service, playing to the trope that Jews are the driving force behind an international conspiracy to suppress other peoples.

Earlier in June, a similar claim was made on Twitter by Sahar Al-Faifi – who’s seeking a nomination to stand for Plaid Cymru in 2021. She was herself caught up in an antisemitism row during 2019 in which she was temporarily suspended then reinstated. Prospective Plaid Cymru candidate for Cardiff Central, Williams Rees, called for the party to take action and the party has subsequently announced an investigation would take place.

However, the article was defended by former party leader, Leanne Wood MS (Plaid, Rhondda), who stated it was a criticism of Israeli policy rather than Jews as a whole.

Jonathan Edwards MP (Plaid–Ind, Carms. E. & Dinefwr) has accepted a police caution for assaulting his wife. He was arrested on 20th May 2020 and has subsequently been suspended by the party pending an internal investigation.

He said: “I am deeply sorry. It is by far the biggest regret of my life. I complied fully with the police and acted with the best interests of my wife and children as my primary motive throughout.” His wife, Emma Edwards, accepted the apology and considered the matter closed.

Dame Tanni Grey-Thompson has called for the Welsh Government to clarify when leisure centres can reopen, stating in a letter than extended closure could have a social cost of £97million through decreased exercise.

She questioned why it was deemed to be safer to go to a beer garden – which could reopen in Wales from July 13th – that leisure centres, telling BBC Radio Wales : “Leisure facilities know the names and addresses of everyone who comes through the door, they can limit the numbers, move equipment, have sanitation at every station and there are already very strict rules on ventilation.”

The Welsh Government said, “Given the higher risk of transmission of Covid-19 within leisure centres, they could only be reopened safely when we are in the green phase of our traffic light system for lifting restrictions.”

HIV drug to be made routinely available in Wales

PrEP (Pre-exposure prophylaxis) – a drug used to suppress HIV – will be routinely available in Wales following the conclusion of a three-year trial period. During that time, over 1,200 people have been prescribed PrEP and, resultingly, there have been no new cases of HIV amongst people taking it.

With a generic version of the drug now available, Health Minister, Vaughan Gething (Lab, Cardiff S. & Penarth), was advised that it’s now a cost-effective treatment that can be part of routine NHS care.

He said: “The provision of PrEP is an important measure in our aim to eliminate HIV and I am proud of what we have achieved to date in Wales. We have made huge progress in developing more modern and effective sexual health services over the last few years.”