Future Generations Commissioner, Sophie Howe, has called for GCSE exams – taken by 15-16 years olds – to be scrapped and replaced with skill-based assessments.

She told BBC Wales: “[A GCSE] is not based on skills that all of the international evidence tells us will be needed in the future. The things that robots can’t do or artificial intelligence can’t do – emotional intelligence, empathy, cooperation, teamwork, critical thinking.”

The Commissioner published a white paper (pdf), co-authored by Prof. Calvin Jones, which said the exams should be replaced with an individual narrative telling future employers what pupils’ skill sets are and where there were weaknesses.

Qualifications Wales is launching a consultation next month on the future of GCSEs in preparation for the introduction of a new national curriculum from 2022. 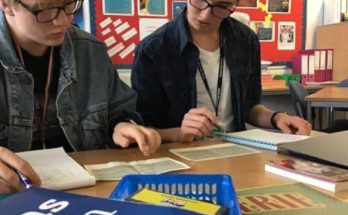