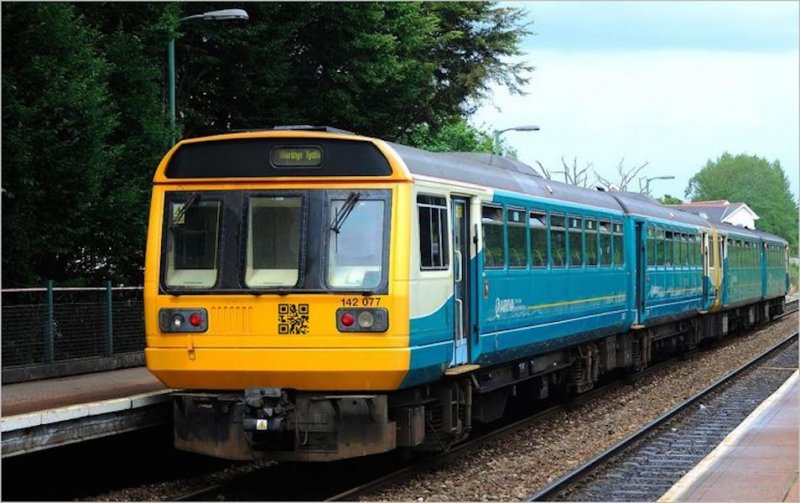 Transport for Wales has announced that from December 2019, an additional 6,500 seats will be made available on rail services in Wales & the Borders.

However, they accepted that a promise to remove the much-loathed “Pacer” trains by the end of 2019 (to meet disability accessibility requirements) was likely to be missed and the trains are set to remain in service for part of 2020 until replacements are made rail-worthy.

Locomotive-hauled services introduced earlier in 2019 for the Rhymney Valley are also set to remain in service for longer than expected.

Other announced improvements include the use of more modern Class 170 trains for Cheltenham-Maesteg and Ebbw Vale-Cardiff services, as well as the introduction of more modern carriages for loco-hauled services between north Wales and Manchester. 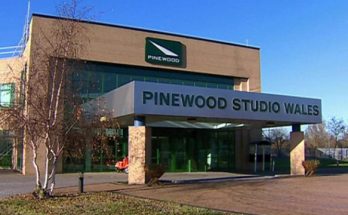 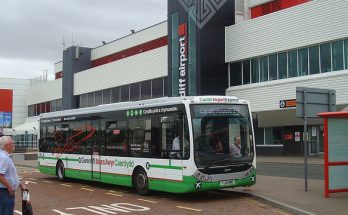 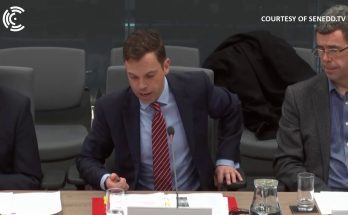