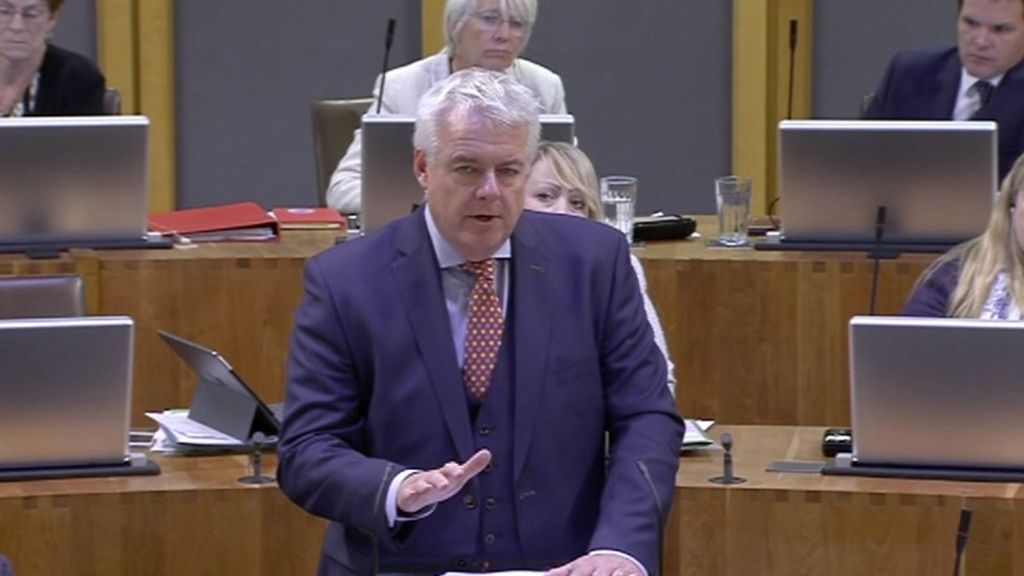 It was trailed as a new, long-awaited economic strategy, but what the First Minister launched on Tuesday (19th September) was something AMs will already have been familiar with. 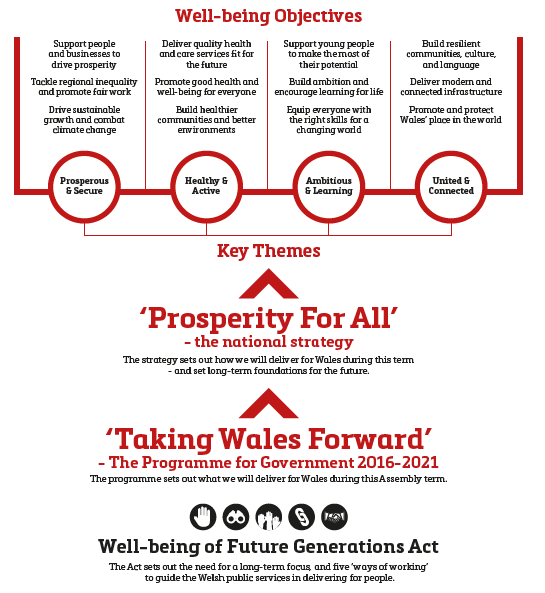 The headline priorities include:

In the Senedd chamber, the First Minister told AMs that prosperity was more than being about material wealth but included a good quality of life.

As you might expect, opposition AMs were somewhat sceptical. Leader of the Opposition, Andrew Davies AM (Con, South Wales Central), said many of the priorities were hard to disagree with but criticised the lack of detail and the lack of progress on economic prosperity in particular, warning that the paper was a “cut-and-paste exercise”.

Plaid Cymru’s economy spokesperson, Adam Price AM (Plaid, Carms. E. & Dinefwr), was more scathing. He was expecting an economic strategy too and claimed a recent article by Lee Waters AM (Lab, Llanelli) and business seminar by Hefin David AM (Lab, Caerphilly) contained more “interesting and original ideas” than the Government’s paper.

I want to draw your attention to this absolute pearl (p27):

It’s only one sentence in a 28-page document, but it betrays a laziness on the part of the Welsh Government and a failure to take emerging shifts in employment practices seriously. That means in a decade or so from now we could be caught with our pants down and it’ll make the 1980s and Great Recession look like a blip. Up to 700,000 jobs in Wales are estimated to be vulnerable to automation and the response of the Welsh Government is for the rest of us out-think and out-work machines.

I guess we’re going to be on our own for that one.

The Senedd has hosted two high-quality members debates (led by Labour AMs, ironically) on the “Foundational Economy” and “Automation“, with promises by the Welsh Government they would take this seriously. They’re clearly not.

Labour is very good at outlining why problems exist, who would be affected and where those problems will occur. What lets them down is their chronic inability to say precisely how they’re going to fix problems or set timescales.

Most of the paper repeats what we’ve heard for the last 20 years. It isn’t particularly radical or transformational and is the sort of micro-managing, chair re-arranging managerialism we’ve come to expect.