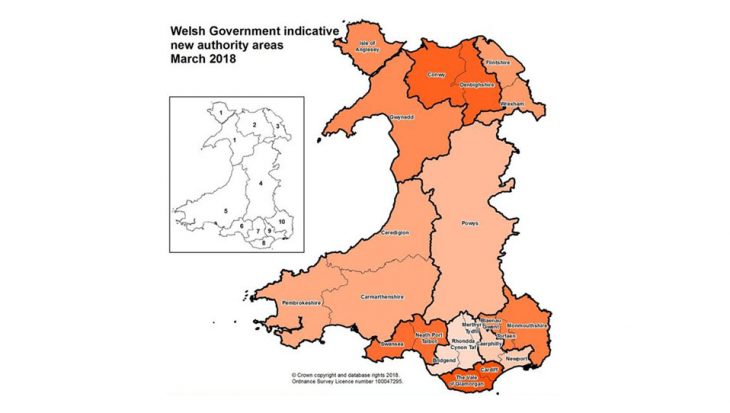 Local authority mergers appear to be back on the table, but the reaction from local government has been strong and the announcement is said to have caused yet more uncertainty.

Sian Gwenllian AM (Plaid, Arfon)
For: Work with councils, not against them.

Paul Davies AM (Con, Preseli. Pembs.)
For: A paean to Pembrokeshire.

Lynne Neagle AM (Lab, Torfaen)
For: Not convinced of the need for reorganisation.

Gareth Bennett AM (UKIP, South Wales Central)
For: We’ll be back here again in 20 years time.

Mohammad Asghar AM (Con, South Wales East)
For: What about council tax?

Despite speaking out against the proposals, both Mike Hedges and Lynne Neagle voted with the government. 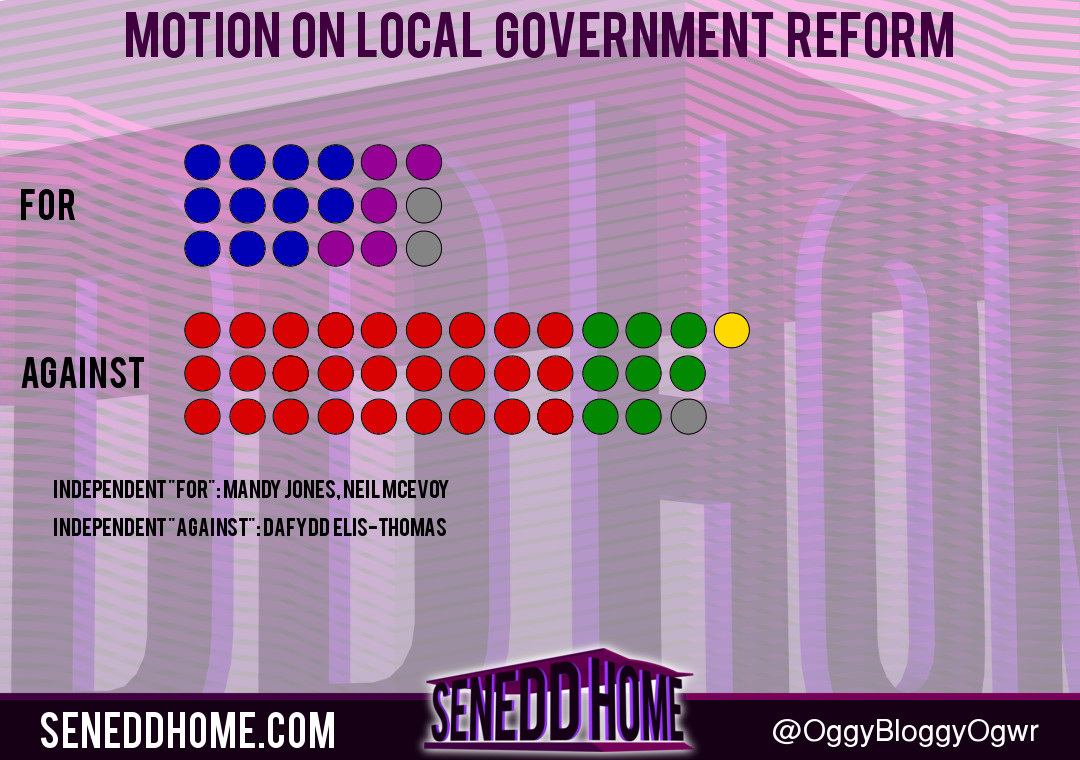 A softer-worded amended version of the motion – which noted the paper, that 22 local authorities are “unsustainable” and that local government should be empowered in various ways – was approved by 34 votes to 13 with 8 abstentions.