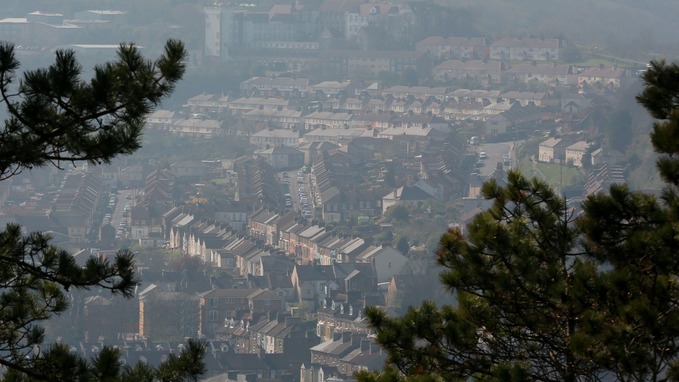 Air pollution is one of Wales’ biggest hidden killers, with an estimated 2,000 excess deaths every year in Wales as a result of poor air quality.

The Welsh Government were successfully challenged in the High Court for a failure to do enough to tackle the problem, though some stop-gap measures have been introduced. The problem isn’t easy to solve due to Wales being home to many significant industrial air polluters (like Port Talbot steelworks).

Simon Thomas AM (Plaid, Mid & West Wales)
For (the motion): We need a Clean Air Act.

Shadow Environment Minister, David Melding AM (Con, South Wales Central)
For: There’s a lot to be done; we need to start now.

Dr Dai Lloyd AM (Plaid, South Wales West)
For: “If you tolerate this….”

It should be noted that UKIP voted against because their amendment – which deleted a reference to “introducing clean air zones to change behaviour” and replaced it with a reference to providing cleaner forms of alternative transport – wasn’t agreed to. I don’t believe it suggests they disagreed with the thrust of the debate. 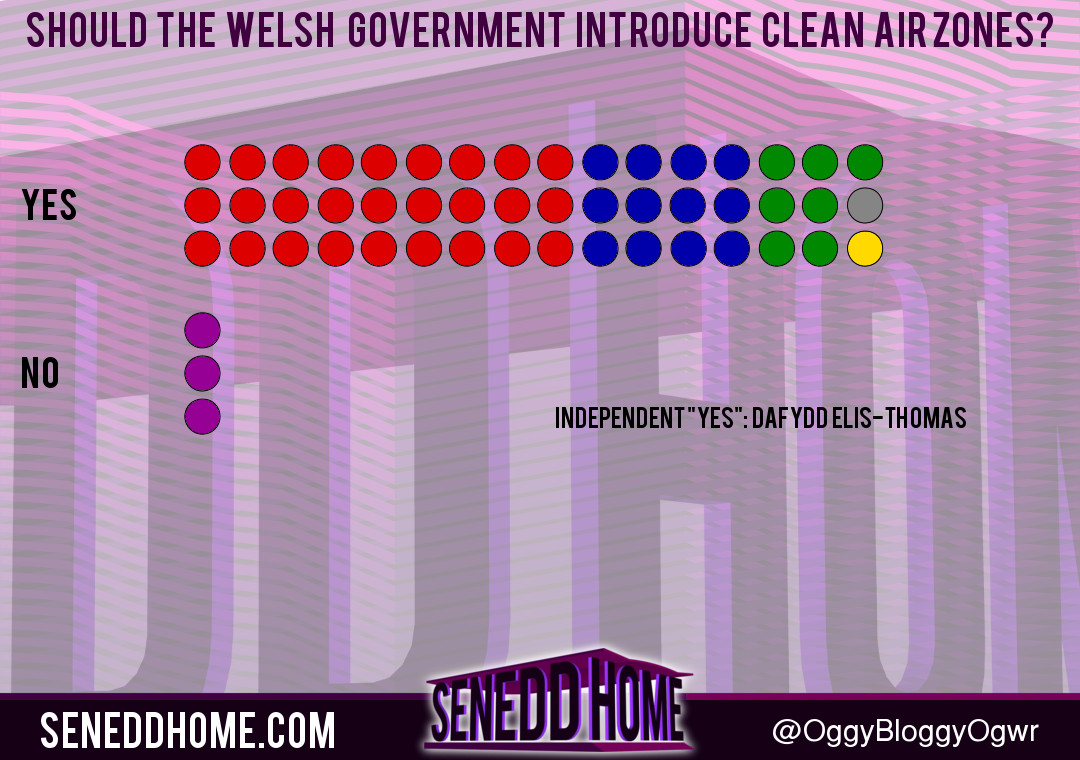 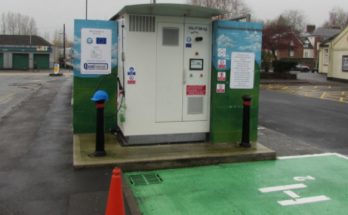