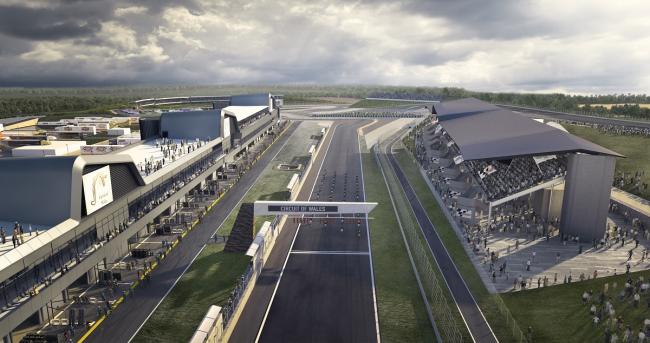 A few weeks ago, the Public Accounts Committee reported back on their inquiry into the proposed Circuit of Wales development in Blaenau Gwent following a critical Wales Audit Office (WAO) report.

They found that, amongst other things, the £9.3million of taxpayers funds committed to the project wasn’t value for money, a motorcycle company had been bought for £300,000 from a Welsh Government development grant and there were concerns over how the Welsh Government reacted to the WAO report and how they came to the decision to pull the plug.

Yesterday, AMs had the chance to debate the report’s findings and the Welsh Government response, but there were a few new revelations made.