“….we discovered the wide range of benefits that these stations provide the communities they serve, as a community link and hyperlocal news provider. They also provide a route for people to gain valuable training and experience in radio, whether they are interested in a career or just want to learn new skills and meet new people.”
– Committee Chair, Bethan Sayed AM (Plaid, South Wales West)

1. A new Community Radio body for Wales should be established

Networking was said to be an important way in which community radio stations overcome the obstacles facing them – an example was given of one station assisting another to solve a long-term technical issue.

There were also skill shortages in terms of backroom support and fundraising. With no central body representing the sector in place, there’s no collective voice when dealing with government or regulators (namely Ofcom). A new body for the sector could help fill these skills gaps.

There were also calls for a simplified way to monitor community radio audience figures.

One of the Committee’s recommendations was for public information campaigns to be run on community radio stations as a way of generating income (in the same manner as long-standing calls for local authority notices to be published on hyperlocal news websites and alike).

As community radio is part of a broader hyperlocal news sector and offers training opportunities for volunteers and people seeking a full-time career in radio broadcasting, it was believed that the BBC should actively engage with the sector. Some suggestions include giving community radio access to the Local Democracy Reporting Service and collaboration with the BBC and commercial radio sector on training.

A practical-minded recommendation was for the BBC to give community radio stations first refusal when selling off old equipment.

3. Ofcom has a limited understanding of the sector

Some issues with Ofcom were raised, with suggestions the regulator was more preoccupied or focused on commercial radio stations, meaning they issue guidance that isn’t entirely suited to the community radio sector. Applying for Ofcom grants was also described as complicated, with many community stations lacking the necessary expertise to navigate the process.

While digital radio (DAB) was seen as an opportunity for community stations – and it’s becoming a cheaper option – the time was coming for Ofcom to work with the sector to develop an affordable DAB platform for smaller stations. 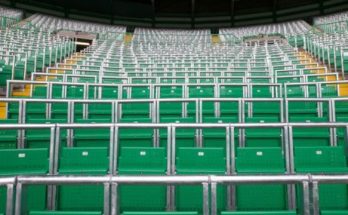 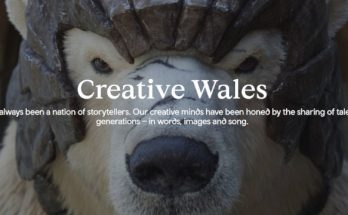 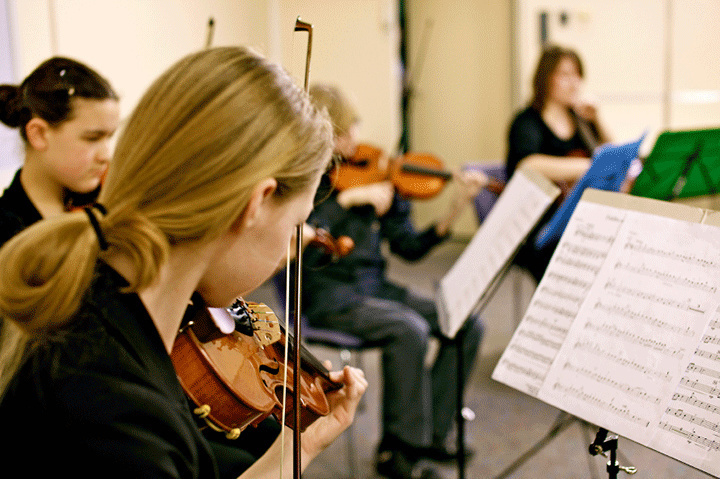