There was due to be several statements from ministers on their respective departmental responses to the coronavirus pandemic, but the only oral statement given today was from the Health Minister. The others were issued as written statements – more on that tomorrow

Suzy Davies AM (Con, South Wales West) queried whether there was enough extra capacity available, with the Hywel Dda health board alone estimating they may need an additional 1,600 during the peak. There was also likely to be a similar gap in provision for ventilators despite moves to procure more.

Returning to the issue of testing, Helen Mary Jones AM (Plaid, Mid & West Wales) asked for an explanation as to why the Welsh and UK governments aren’t following World Health Organisation advice to rapidly expand testing. Also, there was the matter of testing the families of key workers as it was resulting in experience NHS staff having to self-isolate, when there may be nothing wrong with them, because of the symptoms of other people in the household.

To that end, the Minister issued a warning:

Mick Antoniw AM (Lab, Pontypridd) said that while volunteering carries risks due to the nature of the emergency, it was essential. He called for guidance to be issued to ensure volunteers carried out tasks safely. 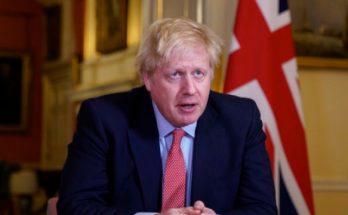