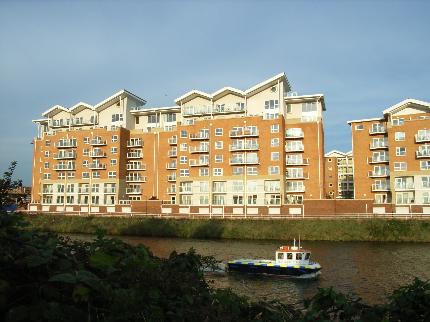 This is the first of a regular feature – because the WordPress blogroll is rubbish – picking out some of the best posts from the Welsh blogosphere on Welsh politics, proving once and for all that a Welsh media exists beyond the BBC, S4C and the listicles/advertorials of WalesOnline.

I’ve had a whole summer of posts to choose from so I’ve had to be discerning in which posts to pick.

While the world focuses on Kim Jong-Un, I start in the world’s other Democratic People’s Republic: Carmarthenshire.

Both Carmarthen Planning and Jac o’ the North have turned their eyes to Carmarthenshire’s benevolent and not at all tetchy Chief Executive (and part-time property baron), Mark James, drawing the ire of residents at a Cardiff Bay apartment complex he manages. Is there something Mr James has to declare to the council? Is being one of the highest-paid public officials in Wales a part-time job?

The events were later expertly satirised by Y Cneifiwr.

Returning to west Wales, Jac o’ the North flagged up serious failings amongst care agencies – sometimes in collusion with housing associations – which has seen vulnerable people put at serious risk.

John Dixon at Borthlas examined the mathematics of, and economic principles behind, GDP and public debt following a Labour-Tory row over Jeremy Corbyn’s borrowing figures. He asked the question whether anyone actually knows what they’re talking about when it comes to public borrowing?

Gwynoro Jones covered the latest statistics on media consumption in Wales, which (unsurprisingly) places many regional print titles in a moribund situation.

National Left asked whether Labour in Wales and Labour at Westminster were contradicting each other on their respective Brexit positions (Carwyn favouring a softer Brexit than Corbyn). He also wondered whether Brexit, as an issue, was making any difference to how people vote?

Syniadau focused on the forthcoming Catalan independence referendum – due to be held on October 1st. With polling tightly balanced, he ponders the constitutional situation in Spain should Catalonia vote yes.

One of the stand-out articles on Nation.Cymru (in more ways than one) over the last few months was a piece by Benjiman Angwin calling for Plaid Cymru to consider a future coalition with the Conservatives. That’s a very “bold” statement.

Last, but not least, a “shout out” to Desolation Radio, who interviewed Dr Seimon Brooks about an newly-published English translation of Pa Na Fu Cymru (Why Wales Never Was: The Failure of Welsh Nationalism) which examines why the Welsh national movement has never taken off – pulling no punches and slaughtering some sacred cows along the way. 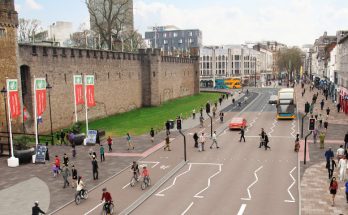 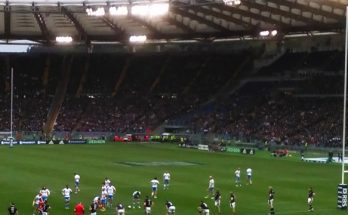