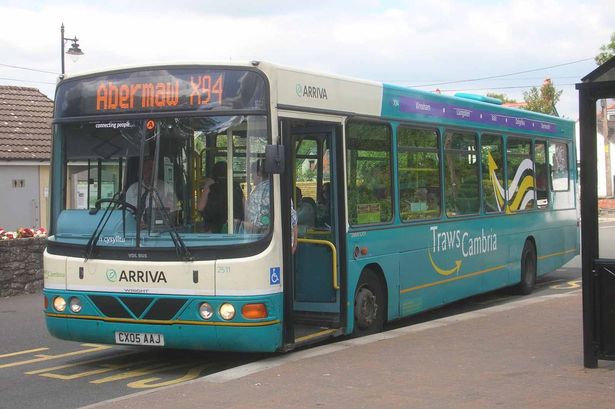 “Our conclusion is simple – at heart, this is an issue (congestion) that requires stronger political will. Broadly speaking, the powers, levers, and legislation are in place. What we need now is a Welsh Government action plan which pulls together what works, and encourages local authorities to adopt….good practice.”

Despite bus services often being a “vital lifeline” for many people, bus services and the number of bus passengers have declined by as much as 19% between 2008-2015. In addition, average bus speeds have fallen by 13% between 1995-2015 with road congestion blamed.

Bus operators told the Committee that a 10% increase in journey times reduces passenger numbers by the same amount.

In response, Economy & Infrastructure Secretary, Ken Skates (Lab, Clwyd South), has committed £33million to tackle “pinch points” on roads on top of the existing dedicated £15million budget. This may not be enough in itself, as slower journey times in urban areas (which lead to falling revenues etc.) will mean bus operators requiring more public subsidy.

The Committee called for more reliable financial data from bus operators so themselves and the Welsh Government can properly judge what level of subsidy would be appropriate.

Some practical measures proposed to tackle congestion include:

The Committee believes the Welsh Government has all the powers it needs to address the issues, and there was a consensus amongst witnesses that local authorities, in particular, weren’t making use of the powers at their disposal – such as ensuring new developments are planned around making public transport more attractive than the car.

That latter challenge (encouraging people to swap cars for buses) was described as a “Catch-22” in that the benefits need to be sold to the public, but they’re unlikely to take it up whilst buses remain unattractive transport options due to congestion problems.