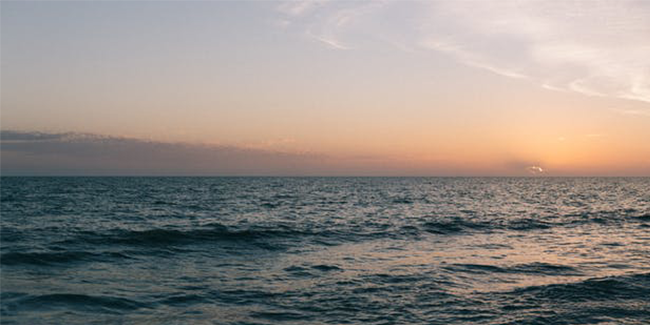 “The current condition of our Marine Protected Areas (MPAs) needs to be addressed urgently. Wales needs a bold and ambitious vision for protecting our seas for future generations. We face a significant challenge but Wales has the opportunity to show global leadership in this area.”

Marine Protected Areas (MPAs) include all forms of formally-recognised protected nature conservation sites at sea. There are currently 132 MPAs in Wales covering 5,500 square miles, or 50% of Welsh seas.

The Welsh Government (via Natural Resources Wales) are responsible for securing their overall management within Welsh territorial waters, but no single organisation is directly responsible. The situation is complex due to a mix of designations in UK and EU law, with the UK Government responsible for MPAs located in offshore waters (located between12 nautical miles from the Welsh coast and the Irish border).

There was a consensus that more resources and staff were needed to ensure MPAs were effectively managed. Funding is currently said to be “piecemeal”, while Natural Resources Wales have cut staff and reduced the number of conservation and fisheries patrols. The different legal definitions – and limited public understanding of what MPAs are – were also said to cause confusion.

Environment & Rural Affairs Secretary, Lesley Griffiths (Lab, Wrexham), told the Committee a public consultation of the National Marine Plan had been pushed back until a final decision had been made by the UK Government on proposed tidal lagoons in and around Wales.

Some of the biggest threats posed to Welsh seas are said to be pollution (i.e oil spills & farm run-off), overexploitation of resources and litter. Renewable energy and shipping were considered less of a risk.

The Committee heard about the importance of up-to-date data in order to properly inform marine management. The Welsh Government admitted lacking such data, while witnesses were frustrated about a lack of environmental surveillance reporting.

The Environment Secretary believes the National Marine Plan will go some way towards improving the situation, but didn’t believe criticism of the lack of research was warranted saying that specific research would be/is commissioned from universities when needed.

As hinted earlier, there will be a knock-on impact from Brexit. MPAs are usually designated under EU directives. Witnesses believe these current arrangements should be maintained, while Natural Resources Wales said there was an opportunity for a Wales-specific law to be introduced. The Welsh Government believe maintaining funding (i.e. fisheries) will be the biggest post-Brexit challenge.

Witnesses also wanted to maintain current procedures for challenging decisions in order to protect the marine environment – which currently go to the European Court of Justice (ECJ), whose jurisdiction will end in the UK after Brexit.