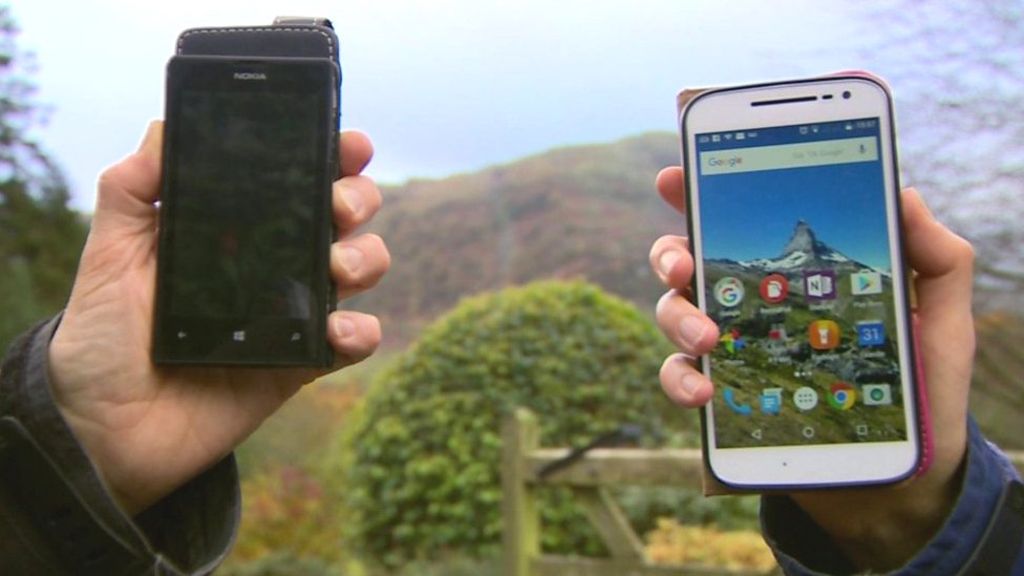 I’m loath to do this but I’m experimenting with different ways to explain and promote the Senedd’s work independently….including listicles.

Ultimately, this site has been done with you in mind, so if you have any other suggestions you can email me or send some ideas over social media. Be nice.

“Connectivity is no longer a ‘nice-to-have’ when it comes to living and working in Wales. For many people, including some of the businesses we spoke to as part of this inquiry, it is now considered an essential service – like water and electricity.”

While witnesses believe the flagship broadband programme has “performed adequately” there have been complaints that its work hasn’t been communicated well enough in areas where they’re working. BT blamed the lack of pre-existing infrastructure in some rural communities, while the Welsh Government, local councils and EU have put £12.5million towards promoting superfast broadband to businesses.

However, there were suggestions the Welsh Government haven’t been ambitious enough, with take-up targets (50%) lower than independent evaluations would’ve expected (60-80%).

2. Digital infrastructure should be opened up to smaller, local companies

A number of grants of up to £800 for homes and £10,000 for businesses are available to improve access to superfast or regular broadband. There have been difficulties is finding suppliers to undertake such work, but smaller Welsh operators – like Cardiff-based Spectrum Internet – say they would be willing to carry out this kind of work if they had access to loans from the government (via Finance Wales).

3. New solutions will need to be found the “hardest to reach” 4% of households

Around 4% of buildings in Wales are deemed the hardest to reach in terms of digital infrastructure. Connecting them will be expensive. A successor scheme to Superfast Cymru (estimated to be worth £80million) is due to go out to tender later in 2017, but some new solution will need to be found for this final 4%.

There are technologies available that can improve broadband speeds on old copper wires in rural areas (Long Reach VDSL), however, this isn’t perfect. Tailored solutions may need to be found for this final 4% that are cost-effective and have the support of those affected.

4. The planning and tax system should be used to enable more mobile masts to be built in “not spots”

They may look nice, but one of the biggest challenges facing Wales in terms of digital connectivity are the hills – to the point that lack of connectivity is being used to promote tourism for people “wanting to get away from it all”. In 2016, only 43.9% of Wales was covered by 4G compared to the UK average of 71.3%, with topography blamed.

The solution is more transmitters. Some ideas suggested to the Committee include offering business rate relief to upland farmers in exchange for allowing masts on their land, backing not-for-profit community groups to build their own masts, encouraging phone companies to use each other’s masts and even public ownership of the mobile network.