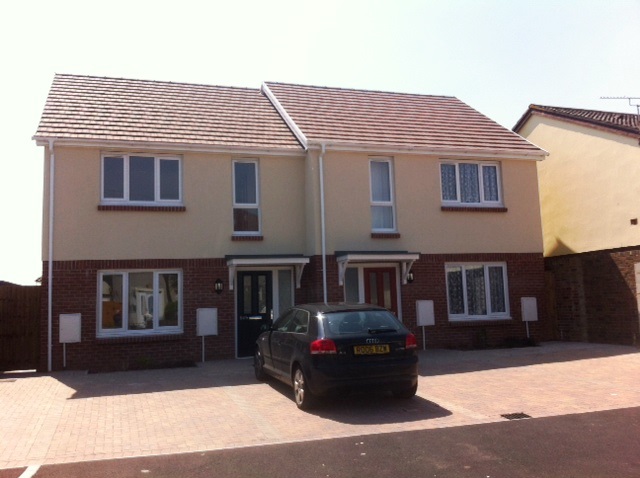 “Generally we found governance and regulation within housing sector to be working well enough for housing associations to be granted more autonomy, but in return, we think they should do more to be open and transparent in their decision making.”

Housing Associations house around 10% of the Welsh population in 158,000 homes; many are rented by social housing tenants, but some are also sold via affordable housing schemes or include specialist housing for the elderly and disabled.

Housing Associations have received £1.5billion in public funds since 1999 and contribute £2billion to the Welsh economy. They also vary in size with smaller associations concentrated on a small patch and others having properties across an entire region or Wales as a whole.

The Welsh Government are responsible for regulating the sector and introduced a new regime effective from 1st June 2017, supported by 12 staff in its own Regulation Team. This team are, in turn, scrutinised by a Regulatory Board whose members are appointed by the Communities Secretary.

This position is unique as other major bodies, like the NHS, are regulated independently – though Housing Associations do self-regulate alongside the Welsh Government in a system called co-regulation.

Housing Associations are assessed separately on governance & services and financial viability and awarded a score on a four-point scale ranging from “standard” to “statutory action” (the point at which the Welsh Government get directly involved). There have been criticisms that this approach lacks detail meaning tenants and other interested parties find it difficult to properly judge an association’s performance.

A failure to share information by Housing Associations is said to be a red flag of potential problems and there was a sense that individual associations need to get over the idea that they’re all above average or excellent.

There were concerns that the Welsh Government lacks the expertise amongst staff in the Regulation Team to deal with multiple “events” happening at the same time, and also a lack of clarity over recruitment processes.

Despite all these “official” mechanisms of regulation, tenants themselves were often left in the dark when it comes to scrutinising the performance of their landlords. Awareness of regulation amongst tenants was low, while not all Housing Associations reserve places for tenants on their boards. Publication of performance data was described as “limited”.

One key issue arising from the inquiry was a move by some housing associations away from their role as social housing providers towards selling properties at market prices or providing commercial property services – a process called diversification.

The idea is that developing their service portfolio and selling market-value homes (or other things like student housing) would raise more money to build social housing. Pobl Group, Wales & West and Linc Cymru have all diversified this way.

There is, however, a risk Housing Associations will lose sight of their role to provide homes for people who otherwise can’t afford it. Also, exposing themselves to difficult markets (like student housing and open market housing) may make it more difficult for them to raise private finance if lenders aren’t sure of the expertise levels in the Associations’ boardrooms.