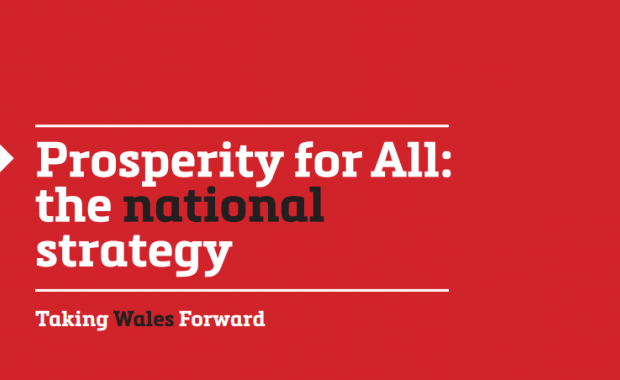 Last week, the Welsh Government published their four/five-year “prosperity strategy” (Prosperity for All) which was supposed to lay out line-by-line what the Welsh Government were going to do to deliver their government programme until 2021. It was trailed as an economic strategy and included some….odd….lines and was also lacking in detail.

On Wednesday (27th September), opposition AMs – having had the chance to look at the document in more detail – took the opportunity to scrutinise its contents – though no AM raised the “Be Better Than Robots” bit.

Adam Price AM (Plaid, Carms. E & Dinefwr)
For: We need an economic strategy

Paul Davies AM (Con, Preseli Pembs.)
For: “Spread the wealth” 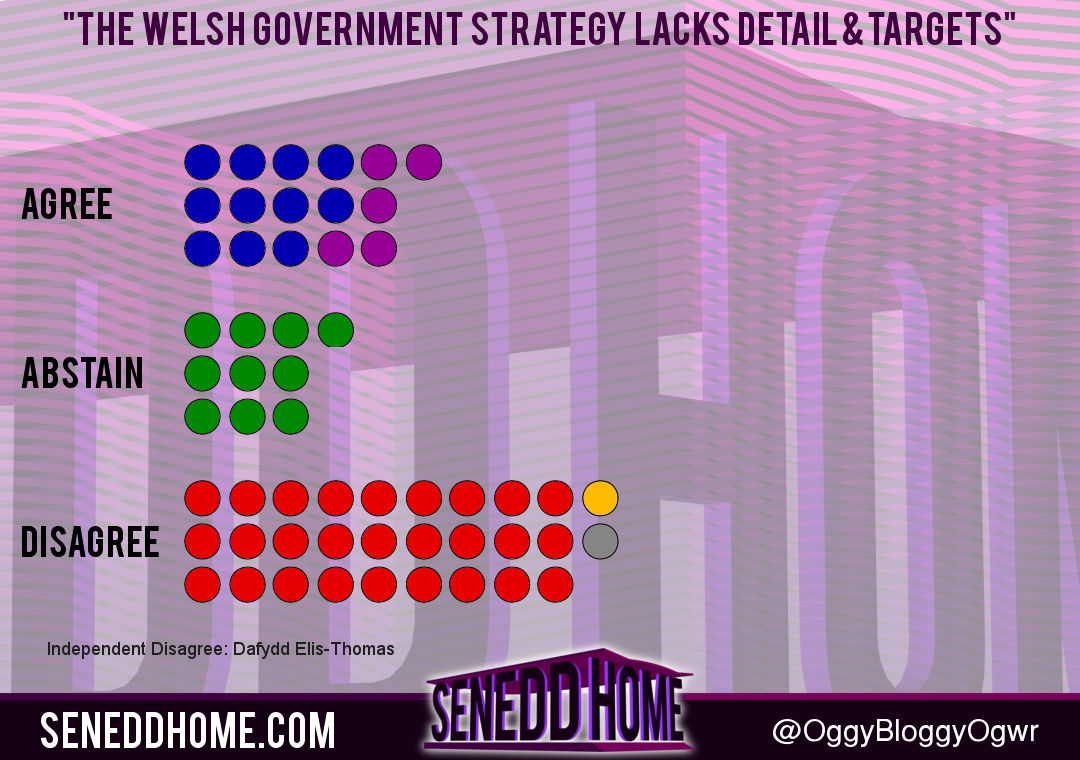