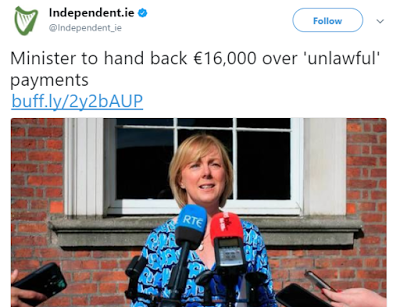 Carmarthen Planning makes a useful comparison between the attitude towards unlawful payments in the Republic of Ireland and the Democratic People’s Republic of Carmarthenshire.

Nation.Cymru’s Ifan Morgan Jones asks whether Wales should move its capital from Cardiff?

National Left asks whether the Welsh are being treated as second-class citizens due to two high-profile recent stories.

We Are Cardiff offers advice to newcomers to the capital as students start their university courses.

Borthlas wonders whether the UK’s retention of nuclear weapons is an attempt at power projection rather than a real defensive need.

Gwynoro Jones argues for a constitutional debate on the future of the UK. 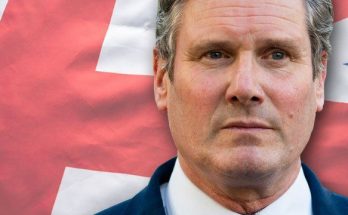 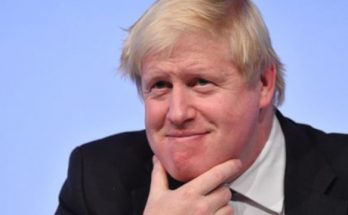