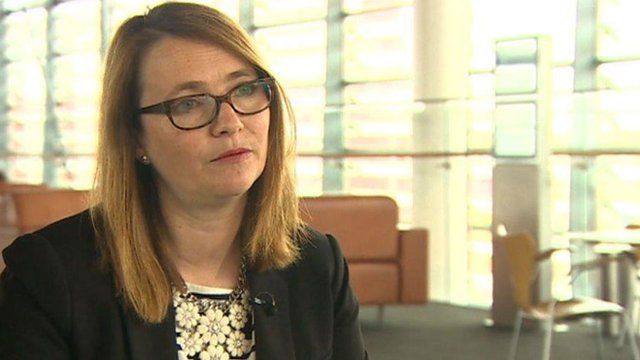 Early entries are used so more able students in Year 10 (or earlier) bank passing grades (i.e. a C) for school performance statistics when they could probably get an A or A* in Year 11. Some headteachers argue the practice stretches more able pupils, gives them confidence ahead of taking the GCSEs again in Year 11 or helps pupils work on weaknesses or take a broader range of subjects.

18% of entries for GCSE maths, English language and Welsh language in 2017 were from pupils in Year 10. Early entry has been blamed for the relatively poor performance by Welsh students this summer, with too many students entered for GCSEs before they’ve finished the full course.

The review found the schools spent £3.3million on early entries last year, that early entries encourages “teaching to the test” and was hard to justify on academic grounds.

In the Senedd on Tuesday (17th October), the Education Secretary told AMs that early entries were “unsustainable” and there was evidence that too much teaching time was taken up preparing pupils to take GCSEs early.

As a result, from 2019 only pupils’ first entry will count towards a school’s performance measure instead of from multiple sittings and resits. This will still enable gifted and abler students to take GCSEs early but will discourage schools from using the exams as a form of routine assessment.

The Welsh Conservatives supported the move. Paul Davies AM (Con, Preseli Pembs.) said early entry had been of more benefit to schools than pupils.

Plaid Cymru struck a more cautious tone. Llyr Gruffydd AM (Plaid, North Wales) said the sample size for consultation on the issue amongst the education sector was too small and both pupils and parents – who would be directly affected by the decision – weren’t consulted at all.

Ex-teacher, Vikki Howells AM (Lab, Cynon Valley), understood there’s no “one size fits all” policy on exam entry but it was essential that pupils were entered at the right time – including entering more able pupils early.

Michelle Brown AM (UKIP, North Wales) hinted at a breakdown in communication between the Welsh Government and the teaching unions, as guidance on early entry wasn’t universally welcomed by the teaching profession.