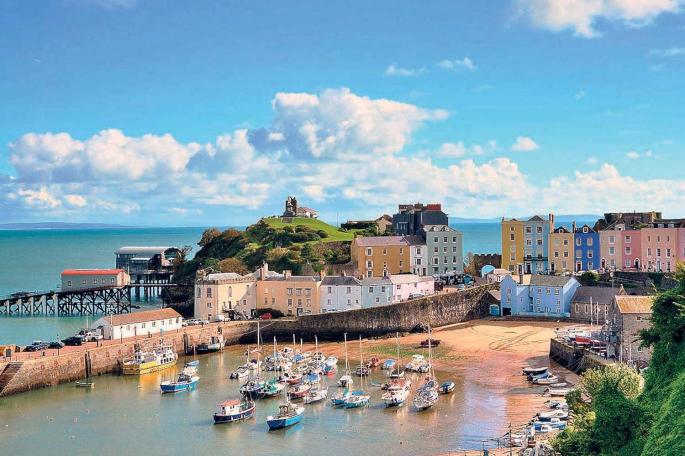 In the 2018-19 budget, the Welsh Government put forward proposals for four new taxes – one of which would go forward for consideration by the UK Government.

Amongst those four proposals was a “tourist tax” – a small surcharge which would be added to the per-night price of accommodation and (presumably) used to offset some of the negative aspects of tourism as well as fund investments in tourist facilities.

The Welsh Conservatives oppose the idea and used their weekly debate to highlight the issue.

Shadow Finance Minister, Nick Ramsay AM (Con, Monmouth)
For (the motion): We don’t know the effect it could have on the industry.

Steffan Lewis AM (Plaid, South Wales East)
For (in principle): Would prefer a disposable plastics tax instead.

Neil Hamilton AM (UKIP, Mid & West Wales)
For: The UK is poor value for money for tourists already.

Suzy Davies AM (Con, South Wales West)
Declared Interest: Husband is a partner in a tourist business.
For: Even if it’s small, the tax will be noticed. 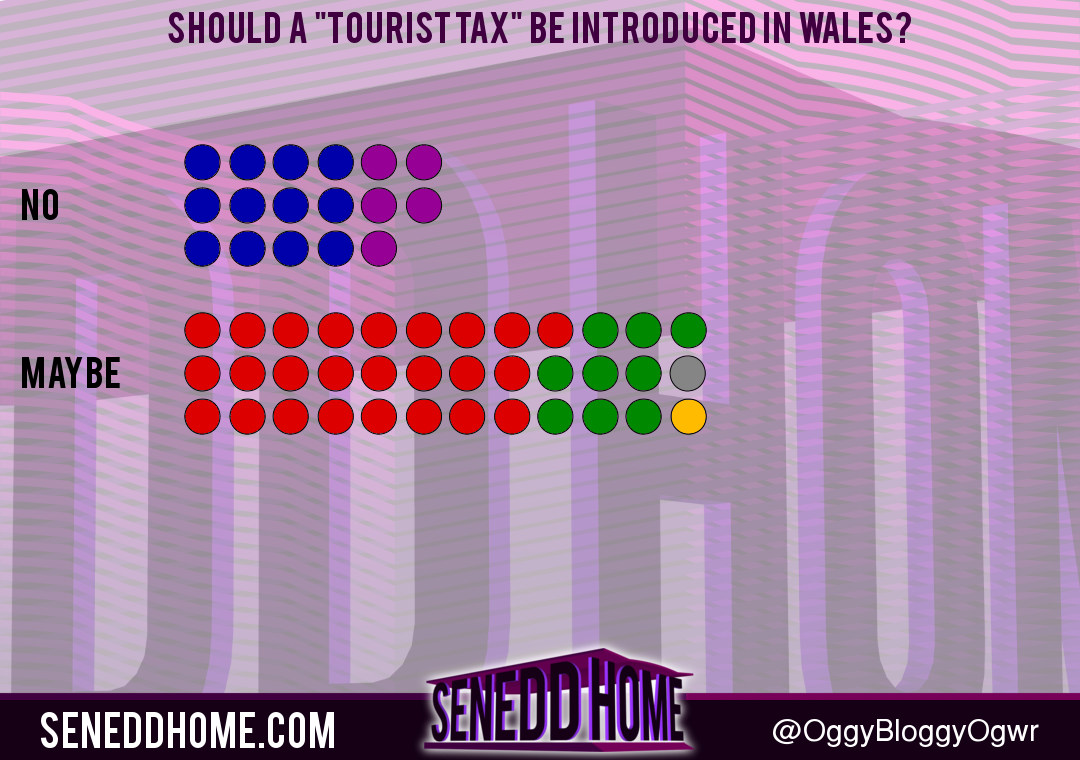 A Welsh Government-backed amendment which noted that the tourism tax was an idea raised by the public and still at the idea stage was passed by 27 votes to 17 with 9 abstentions.

I have to agree with Mark Drakeford as from what I read this was a poor debate and a missed opportunity; the fact Nick Ramsay was attacking Plaid straight out from the blocks said it all, sadly.

Tourism has a fluffy image but has its downsides.

Some examples that immediately spring to mind include rescuing and treating people who get stuck up Snowdon in shorts and t-shirts (or dragged out to sea by a rip-current), drunken hen and stag parties galavanting through Tenby, rubbish strewn across Barry Island on the first sunny day of the summer, clean-ups after major events in Cardiff, low wages and seasonal jobs for the workforce and second home ownership killing smaller rural villages.

All this – and more positive investments like tourism promotion, accommodation upgrades and improved facilities – has to be paid for somehow; so why shouldn’t the people making use of it pay a bit extra? Tourism is after all, at heart, about luxury.