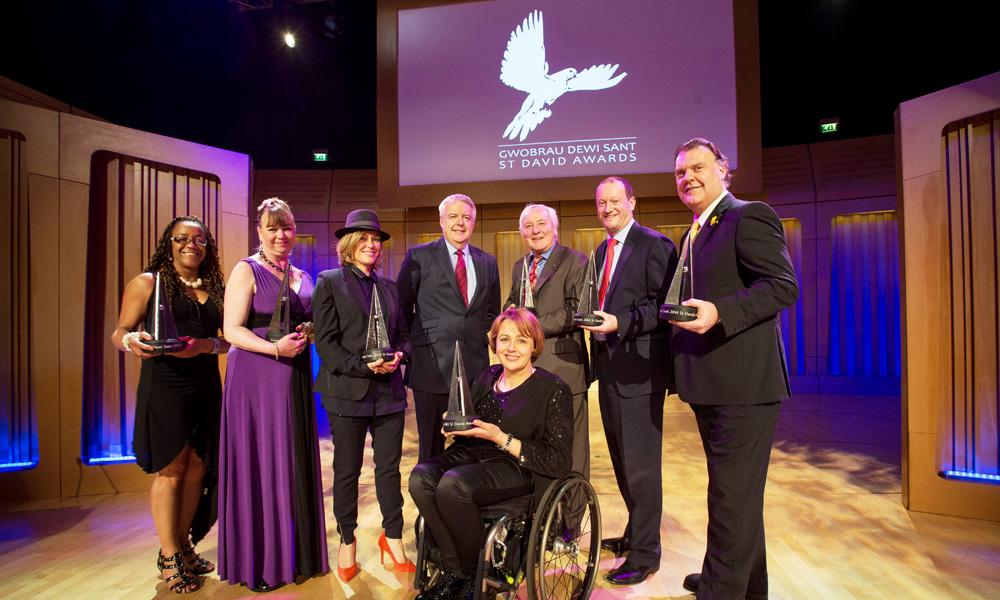 The Welsh Conservatives in the Senedd (and outside) have sent a unified message to the UK Government that they should back the Swansea tidal lagoon amidst growing concerns over the future of the proposal.

The project originally got backing in January 2017 but no official decision on its future has been made, and quick on the heels of the cancellation of Swansea-Cardiff electrification, a second big Tory “snub” to Wales would play well into Labour’s hands.

The Finance Committee has taken the extraordinary step of requesting the Welsh Government delay a key part of the legislative process due to a £12.7million miscalculation by officials relating to a Bill on the rights of special needs pupils and their families.

In the end, the financial resolution was passed unanimous and a delay wouldn’t have meant the Bill failed. However, it would have provided another opportunity for scrutiny and a re-submission of costings. Committee Chair, Simon Thomas AM (Plaid, Mid & West Wales) said, “We are grateful to SNAP Cymru for highlighting the inaccuracies and acknowledge the steps taken by the Minister subsequently, but we will need further reassurance that such errors will not happen again.”

Opposition parties have rounded on the Welsh Government after it was revealed they gave Admiral Group – a £1billion company with sizable profits – a £700,000 grant to create just under 200 new jobs.

Admiral makes significant profits and is Wales’ only listing on the FTSE exchange, though the Welsh Government made “no apology” for providing the grant, which has enabled Admiral to venture into lending.

Newport Council leader, and leader of the WLGA, Debbie Wilcox, has warned that council tax could rise by as much as 5% next year. The draft 2018-19 Welsh budget cuts local authority spending by 2% in real terms, and the shortfall is likely to be made up by council tax.

The local government settlement for 2018-19 is due to be announced on October 10th.

If you want to nominate someone for the fifth annual St Davids Awards, then you better hurry as nominations for next year’s awards close at midnight October 18th 2017.

If you want to nominate someone, then you can do so by following this link.