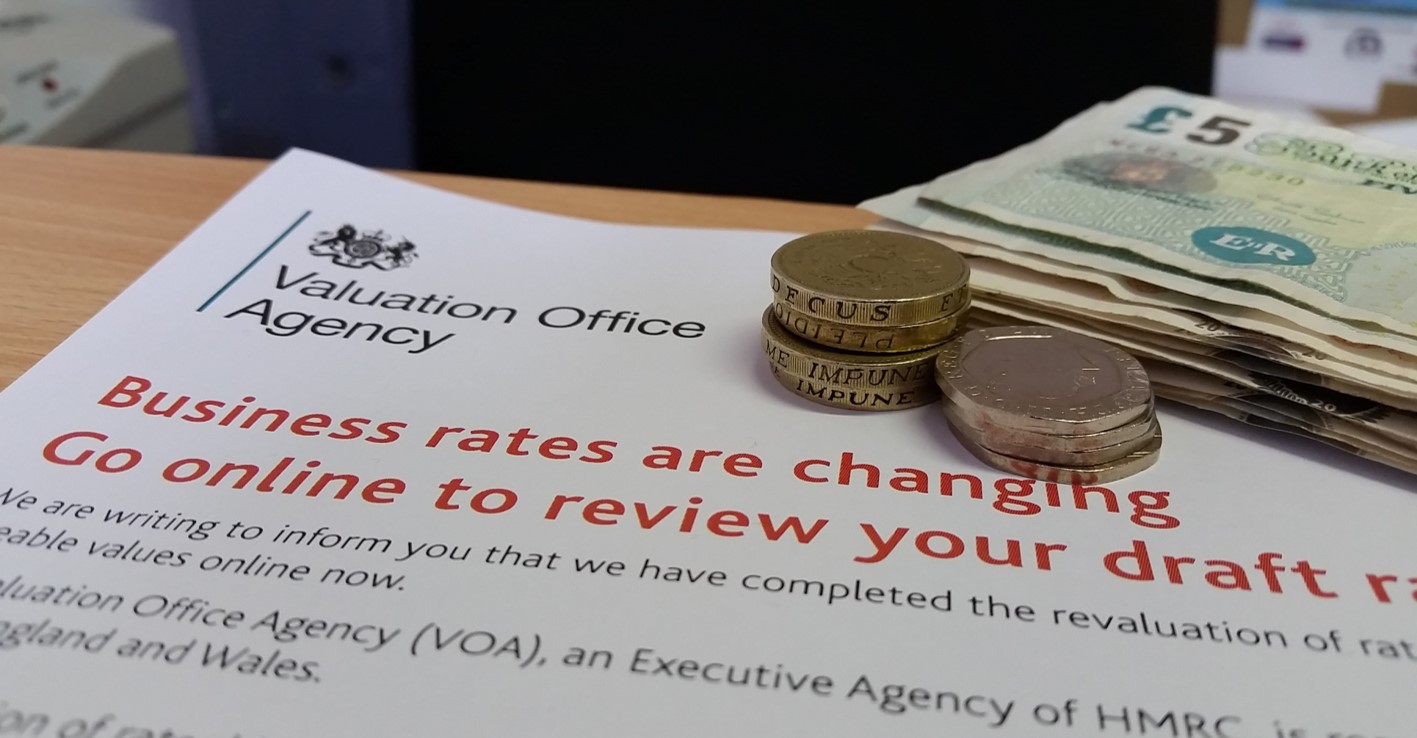 As you probably all know, over the last 18 months or so a revaluation has taken place for business rates (officially known as non-domestic rates), which is some cases has resulted in massive rate rises for some businesses – particularly those in upmarket but small, semi-rural towns. While the Welsh Government has instituted a rate relief scheme, it’s unknown how long it will last as high streets across the country struggle in a competition with internet shopping and out-of-town retail parks.

UKIP used their allotted time slot to debate the issue yesterday (11th October) and pretty much reached a consensus with all of the other parties.

The Senedd agrees that:

Nick Ramsay AM (Con, Monmouth)
For: The Welsh Government has the power to do something.

Adam Price AM (Plaid, Carms. E & Dinefwr)
For: There’s cross-party agreement on the need for reform, if not on the details.

Leader of the House, Jane Hutt (Lab, Vale of Glamorgan)

Now, here’s where things get complicated and it’s part of the reason why many people don’t pay much attention to these opposition debates. 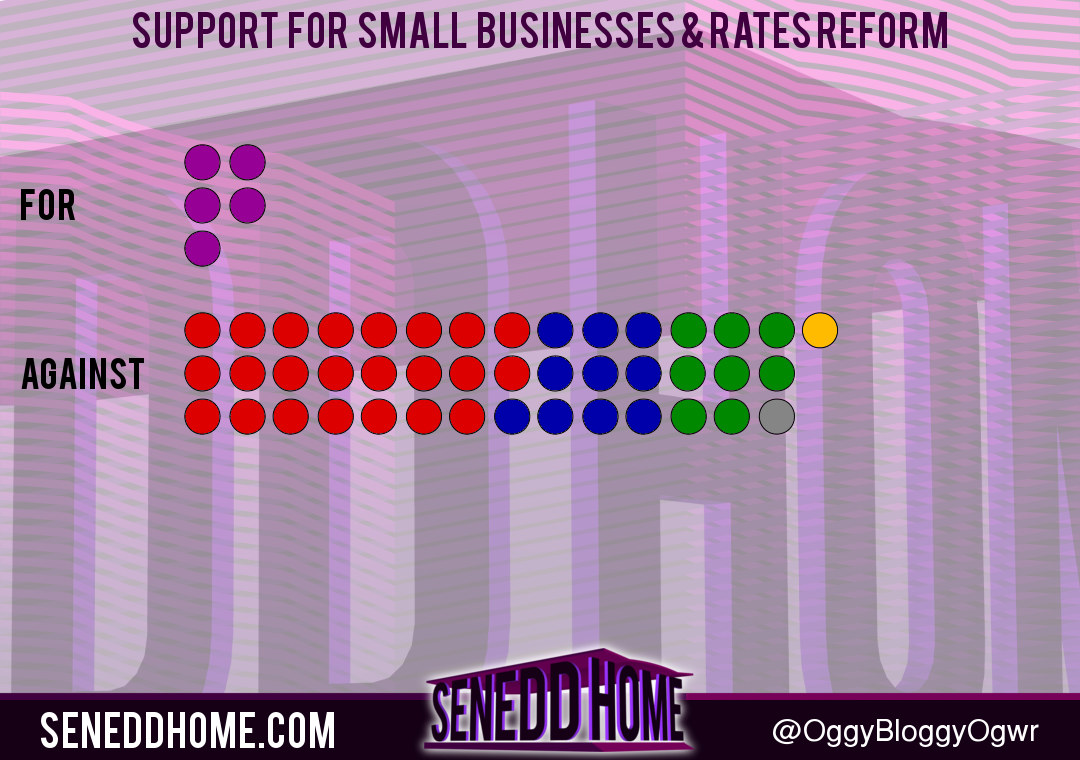 Despite the broad consensus in the debate itself, because each of the parties wanted their own amendments added or others deleted, ultimately it was the softer-worded Welsh Government-amended motion that was passed by 25 votes to 22.