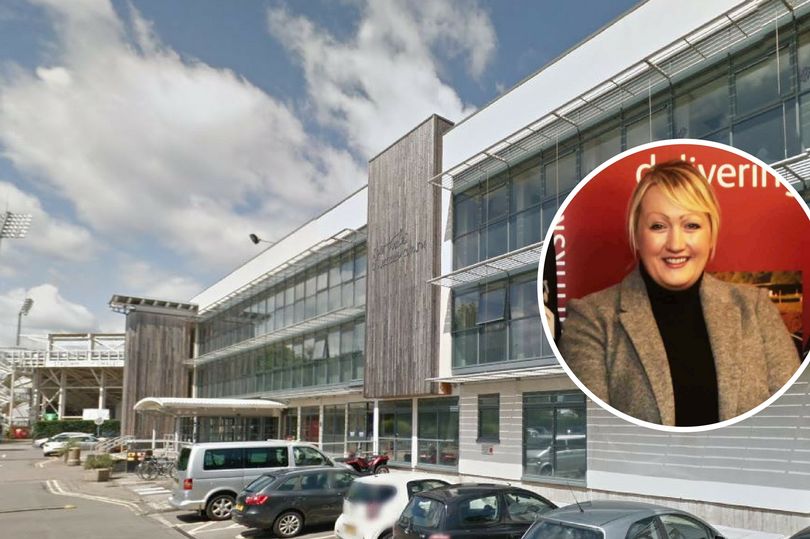 After a tumultuous few months for Sport Wales – the body responsible for funding sports organisations in the country to the tune of £22million a year – the Senedd got to discuss an independent review commissioned by the Welsh Government (pdf).

Sport Wales made the headlines in late 2016/early 2017 when the Chair and Vice Chair were sacked after a long-running row over a separate report written by the then Chair, Paul Thomas, which criticised aspects of how the organisation was run. It lead to what was described as a “clash of cultures” between the other board members and the Chair.

The Welsh Government ordered an independent review, which made 20 recommendations, essentially boiling down to more clarity over Sport Wales’ role in promoting physical activity and how that fits with priority policies in public health and education.

Minister for Public Health & Social Services, Rebecca Evans (Lab, Gower), agreed with the findings of the review and was pleased by Sport Wales’ acceptance of it. However, she expected the sports sector to “adapt and become more resilient” (English: you’re not getting any more money) and do more for grassroots sport.

The Minister has also asked Sport Wales and Public Health Wales to work together on a new action plan to improve physical activity rates across the board.

The Shadow Minister for Economy, Infrastructure & Sport, Russell George AM (Con, Montgomery) – somewhat surprisingly for a Conservative – argued there had been too much distance between Sport Wales and the Welsh Government. He also demanded more concrete targets – none of which were contained in the review – to enable AMs to see whether the Welsh Government and Sport Wales were meeting expectations.

Rhun ap Iorwerth AM (Plaid, Ynys Môn) focused on what was being done to address inequalities – particularly fewer numbers of women participating in sport, the disabled and ethnic minorities. Meanwhile, John Griffiths AM (Lab, Newport East) wondered what more Sport Wales could do to support local events such as Newport Live (an online hub for all sports/activities in the Newport area).

Gareth Bennett AM (UKIP, South Wales Central) provided a note of caution in that Sport Wales has often been more involved with the elite level of sport and giving them a mandate over the grassroots may not work well together in practice, with contributors to the review believing elite sport got most of the attention.

Hannah Blythyn AM (Lab, Delyn) wanted more geographical fairness, as elite facilities in and around Cardiff were often too far away from a sizable proportion of the Welsh population. She welcomed the prospect of delivery being on a more regional basis as recommended in the review.