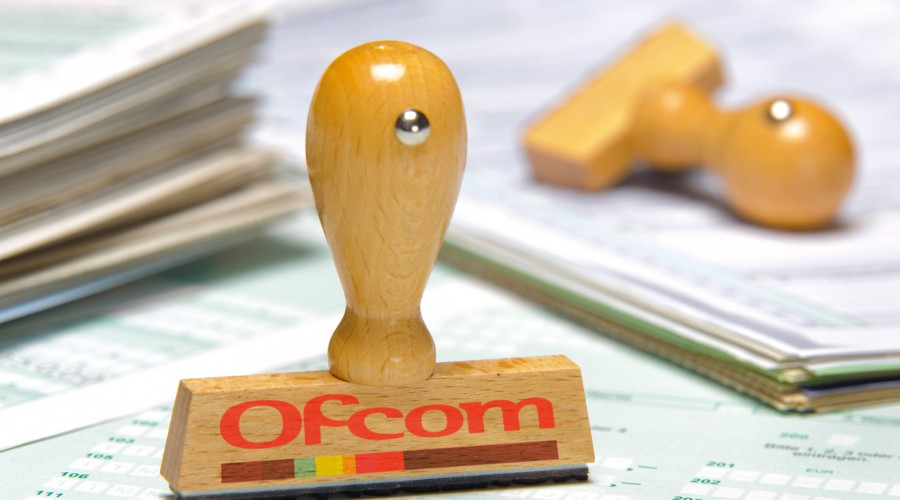 One of the longest-running (and deeply frustrating) sagas in modern Wales is what’s become known as “The Democratic Deficit” – a lack of programming and information about Wales broadcast to a Welsh audience, particularly in English.

Some measures have been taken to address that online: Nation.Cymru was established for that very purpose with considerable public support via crowdfunding, while the wider blogosphere (including this site and its predecessors) have been at the coalface for many years with very little to show for it in terms of audience reach.

There’ve been discussions in the Senedd about establishing some sort of newswire service or even establishing an in-house cadre of journalists. Whether that’s simply empire-building or finding new ways to use a loudhailer in an empty room is a different matter (the issue with the Senedd isn’t necessarily lack of news coverage, but a lack of interest in that news or a lack of “interesting” stories; solve that problem first).

Amidst measures to improve diversity of the BBC’s workforce, there were specific licence requirements including protection of, and higher quotas for, specialist programming (the arts, science, religion, business, history) as well as a specific commitment to Wales by ensuring, “programming for the nations and regions serves and creates content of interest and of relevance to the people living in the area for which the service is provided.”

In that spirit, in the last week, BBC Wales has announced two new current affairs programmes for Welsh audiences in English: a weekly show called Wales Live and a monthly debate show called The Hour.

Nevertheless, the Ofcom commitment is vague and open-ended alongside other vague, open-to-interpretation commitments such as the BBC “ensuring that audiences in England, Scotland, Northern Ireland and Wales are well served”. How is “well served” defined?

Elsewhere in the licence, at least 5% of the BBC’s network hours will need to be produced in Wales and 5% of BBC network spending will need to be spent in Wales from 2022 – roughly reflecting Wales’ UK population share; but the BBC will be able to reduce this requirement if they make, for example, a one-off expensive drama in Wales that means they can’t meet their hourly commitments.

Quotas for Welsh BBC radio services haven’t changed either and there are no Wales-specific commitments for UK radio services; for example, there’s no commitment to having Welsh news bulletin opt-outs on Radio 1 and Radio 2.

Overall, the good news is things haven’t gone backwards as the operating licence maintains current levels of programming and funding. However, this was seen as inadequate anyway and doesn’t advance on the previous licence.

Will any progress be made in addressing the “Democratic Deficit”?

The answer, based on a very conservative “new” license – and the fact Ofcom has previously overseen a massive decline in regional programming and public service broadcasting commitments on commercial broadcasters like ITV – has to be a “No”.