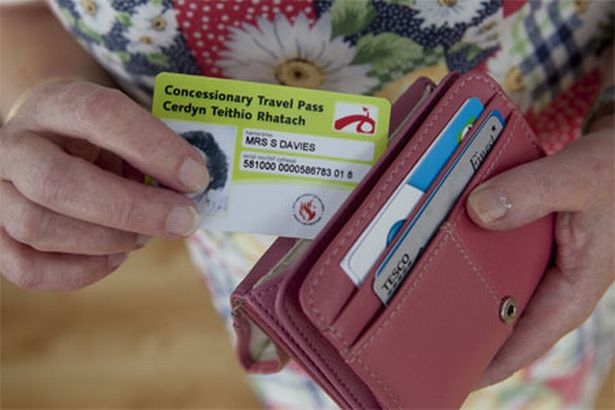 One of the Welsh Government’s most popular policies since the start of devolution is the introduction of free bus passes for the over-60s, later expanded to include reduced fares for young people.

At the same time, more than 500,000 journeys have been made under the MyTravelPass scheme for 16-18-year-olds.

Some of the ideas in the consultation documents include:

After making the announcement, the Cabinet Secretary admitted to Shadow Economy Minister, Russell George AM (Con, Montgomery) that take up of MyTravelPass had not been as good as expected, though a new marketing campaign has been launched.

The Secretary also reassured Dai Lloyd AM (Plaid, South Wales West) and current service users that the consultation was more about extending current eligibility for free or reduced-price travel, not taking it away from people.

Mike Hedges AM (Lab, Swansea East) supported an all-Wales administrative approach as many bus journeys cross council boundaries, but stressed the importance of integrating bus services with rail. Jenny Rathbone AM (Lab, Cardiff Central) wanted more to be done to encourage people to switch from cars to buses.

David Rowlands AM (UKIP, South Wales East) urged caution as bus services had to be universally available for the passes to be effective, alongside smarter use of buses to meet demand – a sentiment echoed by Eluned Morgan AM (Lab, Mid & West Wales) – meaning not using a 50-seat bus to pick up one or two passengers.

Huw Irranca-Davies AM (Lab, Ogmore) expressed support for the use of flat fares for young people to allow unlimited travel within a certain area for a certain time, citing Bristol as an example.

Darren Millar AM (Con, Clwyd West) spoiled the love-in by suggesting the MyTravelPass scheme cost £1,000 per pass-holder when most bus companies offered annual passes for £500. The Conservatives have proposed free bus travel for 16-24-year-olds – a policy the Cabinet Secretary said was worked out on “a dodgy calculator from a joke shop” and was unaffordable based on the number of journeys taken by that age group.