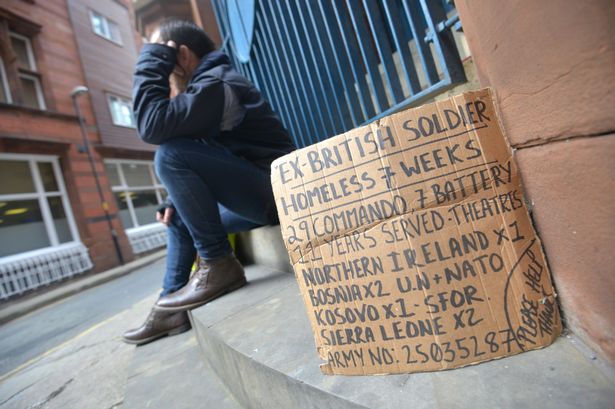 The UK likes to take pride in its armed forces, but after men and women have been discharged by the military, they’re often left on their own to deal with their transition to civilian life.

Despite the so-called Armed Forces Covenant, ex-service personnel are often over-represented amongst the homeless, struggle with mental health problems and have to adapt to a less-regimented way of life.

Defence policy is, of course, non-devolved, but the Welsh Government is often left to pick up the pieces when people leave the armed forces. Unusually, in the absence of a formal Assembly inquiry into the implementation of the covenant in Wales, it was left to a Cross-Party Group to carry out an inquiry themselves.

Mark Isherwood AM (Con, North Wales)
For (the motion): The inquiry’s recommendations should be enacted.

Steffan Lewis AM (Plaid, South Wales East)
For (if amended): Access to housing can be difficult.

Andrew RT Davies AM (Con, South Wales Central)
For: Wales is over-represented in the UK military; needs a Welsh response.

Darren Millar AM (Con, Clwyd West)
For: A Commissioner could make a difference.

The amended motion was unanimously approved.