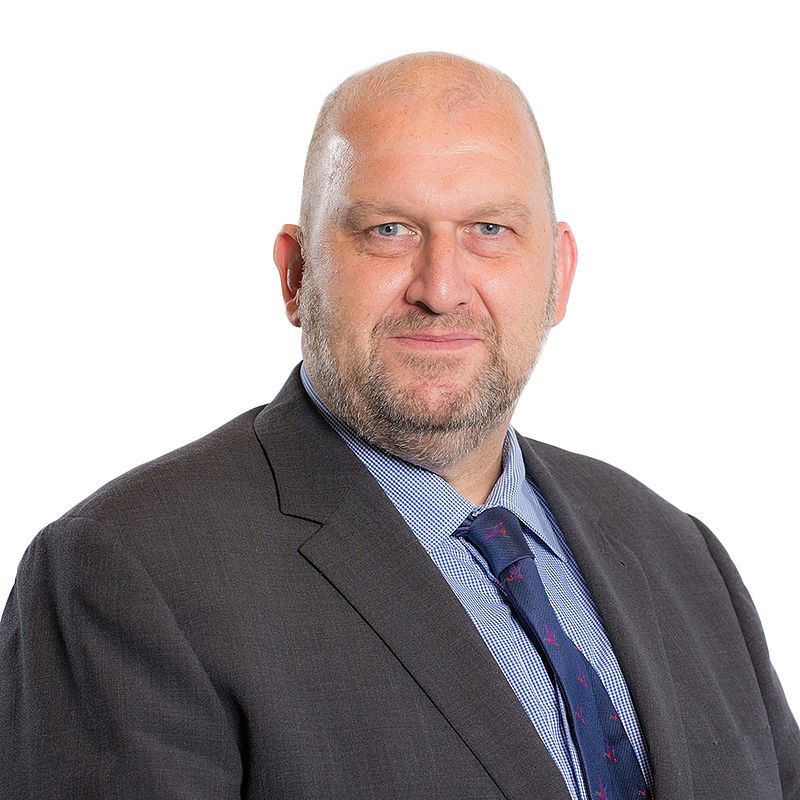 Former Communities Secretary, Carl Sargeant, has died at his home in Flintshire.

Carl served in multiple Welsh Government roles since first being elected to represent Alyn & Deeside in 2003, taking big decisions such as imposing direct control and reforming an out-of-control Anglesey Council and being a vocal campaigner against both domestic violence and homelessness. He was also in charge of a law which will (if passed in the next few weeks) end the Right to Buy in Wales.

He was removed from the Welsh Government in last week’s reshuffle following unspecified allegations relating to his “personal conduct”.

Understandably, the whole Welsh political scene is in a state of shock.

Llywydd, Elin Jones (Plaid, Ceredigion), said “As a mark of respect to Carl, there will be no Assembly business today. We will all want to gather our thoughts before paying proper tribute to him over the coming days.”

The First Minister said, “Carl was a friend as well as a colleague and I am shocked and deeply saddened by his death. He made a big contribution to Welsh public life and fought tirelessly for those he represented both as a minister and as a local assembly member.”

I’m sure everyone’s first thoughts are with Carl’s family, friends and colleagues. Any repercussions from this can wait.