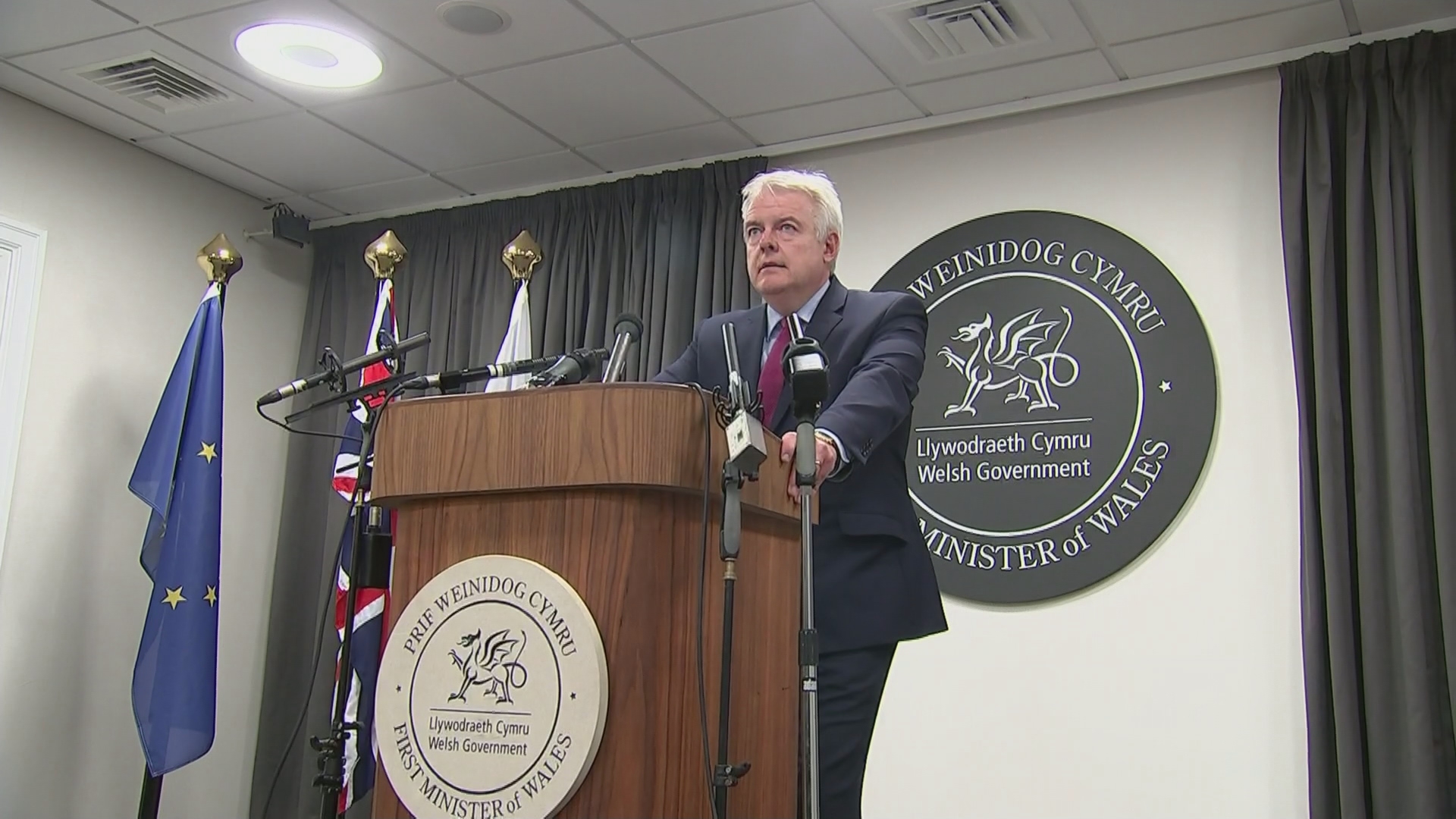 Did the First Minister mislead (“lie to”) the Assembly on bullying allegations within the Welsh Government?

That’s the question at the heart of this and in addition to his handling of the Carl Sargeant affair has put his future in some jeopardy.

Written questions often get overlooked, but it was his answer to one in 2014 – where he denied knowledge of any allegations of bullying, around the same time Leighton Andrews and others are said to have made complaints – that’s prompted this extraordinary debate.

Carwyn Jones has already referred himself to a private investigation by an independent adviser on whether or not he broke the Ministerial Code in the two weeks around Carl Sargeant’s death, but the Conservatives are leading calls for a more in-depth, Assembly-led inquiry which would be held in public, involve witnesses and deal with bullying issues going back several years.

The Senedd, under Standing Order 17.2, instructs the Scrutiny of the First Minister Committee to:

Paul Davies AM (Con, Preseli Pembs.)
For (the motion): A parliamentary process is appropriate.

Leanne Wood AM (Plaid, Rhondda)
For: One form of scrutiny shouldn’t cancel out other forms of scrutiny.

Neil Hamilton AM (UKIP, Mid & West Wales)
For: We need to know the truth about bullying allegations.

Lynne Neagle AM (Lab, Torfaen)
Against: Not the right place to do it.

Mick Antoniw AM (Lab, Pontypridd)
Against: Not the right place to do it.

Lee Waters AM (Lab, Llanelli)
Against: Not the right time; poor tone to the debate.

Andrew RT Davies AM (Con, South Wales Central)
For: The investigations and inquiries that have already been launched don’t cover the bullying allegations. 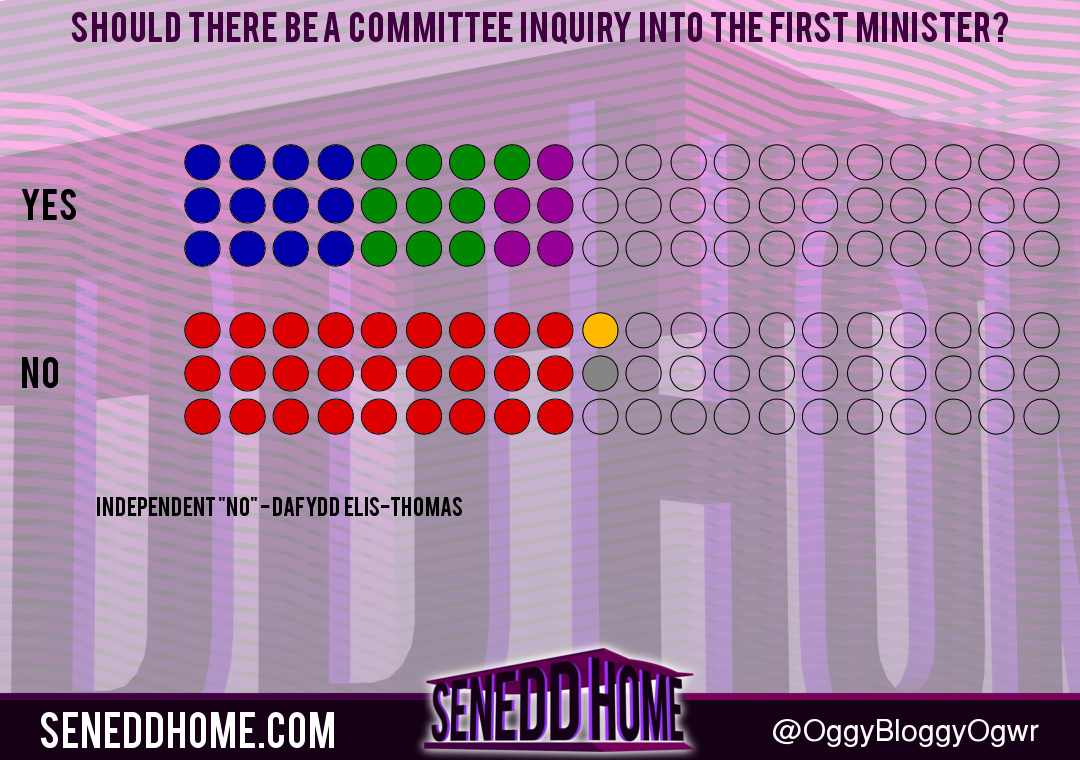 The Government-amended motion – which deleted the original one and acknowledged/welcomed the appointment of an independent advisor – was passed by 29 to 27.

Carwyn Jones didn’t abstain (so this isn’t going to be the end of it). Even if he had the motion would still have been voted down, so ultimately he’s been saved from the investigation by Kirsty Williams and Dafydd Elis-Thomas.