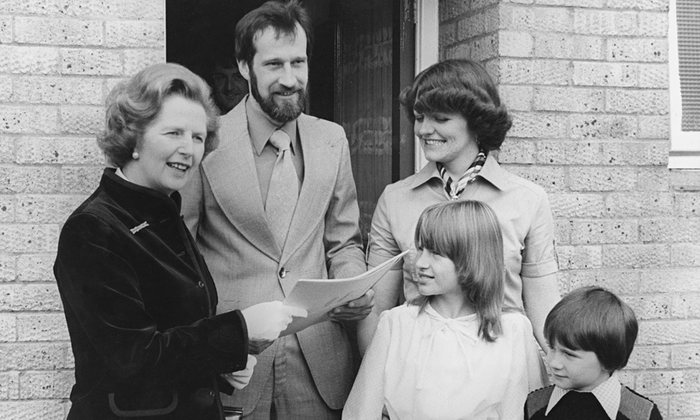 The (somewhat controversial) Bill which will introduce a blanket abolition of “Right to Buy” for social housing tenants in Wales was debated in detail by AMs yesterday and has moved a step closer to becoming law.

Abolition of Right to Buy Bill At A Glance

The Communities Committee were responsible for amendments and debate at Stage 2, while the previous Member in Charge was the late Carl Sargeant.

Most of the changes at Stage 2 (Members Research Service – pdf) were to correct drafting errors, but other amendments will ensure bodies representing tenants will need to be provided with the same information tenants, while also outlining the minimum information that all qualifying landlords will have to provide tenants.

Amendment 5 – David Melding AM (Con, South Wales Central)
Lifts existing suspensions of the right to buy in Wales to allow tenants living in those areas to exercise their right until a ban comes into effect.
Vote: Rejected – 15 for, 35 against
Reason for Rejection: The suspensions were introduced by local authorities that were already suffering social housing pressures and shouldn’t be over-ruled.

Amendment 6 – David Melding AM
Limits the ban to 10 years, after which regulations must be made and debated by AMs to make the ban permanent.
Vote: Rejected – 15 for, 35 against
Reason for Rejection: A temporary ban wouldn’t give an incentive to social landlords to invest in new housing for the long-term.

Amendment 12 – David Melding AM
Extends the “grace period” to two years.
Vote: Rejected – 14 for, 35 against
Reason for Rejection: 12 months is a “fair and reasonable” amount of time and is the same amount of time used in Scotland when they introduced a ban.

Amendment 16 – Bethan Jenkins AM (Plaid, South Wales West) in absentia
Information on the ban needs to be provided in a way that takes tenants’ needs and characteristics into account (i.e. disability, language).
Vote: Unanimously approved.