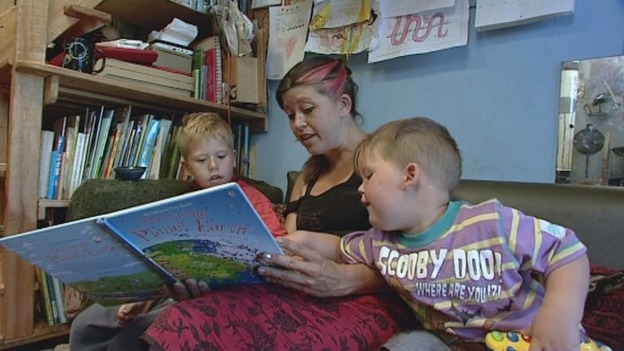 The National Autistic Society Cymru have claimed that a rise in the number of home-schooled children – from 864 in 2014-15 to 1,906 in 2016-17 – is a result of autistic children struggling to cope in schools.

Families of autistic children also lodge more appeals about their lack of support than those with other learning disabilities.

The Additional Learning Needs Bill – which was debated in detail by AMs earlier this week – is expected to lead to improvements in support for learners with special needs, but there’s still the prospect that an Autism Bill will be introduced as backbench legislation, with some cross-party support, by Paul Davies AM (Con, Preseli Pembs.).

Concerns over growing A465 costs

The A465 dualling project may have hit a huge stumbling block due to rising costs.

The £220million section currently under construction between Brynmawr and Gilwern is already subject to review of costs by the Welsh Government, but there are now growing worried that the final two sections – between Dowlais and Hirwaun – could cost as much as £1.2billion, which would at least match the estimated cost of the Newport M4 bypass.

There’s been a 16.2% drop in the number of students from outside the EU studying at Welsh universities over the last three years according to the Universities Wales body, costing universities £59.8million a year.

Although there have been increases in Kuwaiti, American, Chinese and Hong Kong students, this is more than offset by a decline in Bangladeshi, Indian, Malaysian, Nigerian and Pakistani students. It’s understood that new visa rules introduced by the UK Government are to blame, resulting in Plaid Cymru calling for devolution of powers over student visas.

Plans to spin-out the heritage management quango Cadw as an independent agency have been scrapped by the Welsh Government.

Culture Minister, Dafydd Elis-Thomas (Ind, Dwyfor Meirionnydd), told AMs there were administrative and financial challenges which would’ve been difficult to overcome. Instead, Cadw will be offered “increased autonomy”.

Do you have any unused musical instruments that are taking up space and need a new home?

If the answer is “yes”, the Welsh Government have launched a new scheme to take them off your hands and pass them on to budding musicians under an “Instruments for Kids” pilot scheme.

Education Secretary, Kirsty Williams (Lib Dem, Brecon & Radnor) said, “We believe that every child should have the opportunity to learn an instrument. That is why, together, we are making a commitment to finding new and innovative ways of making sure children across Wales get access to music.”

The drop-off will happen this week, with details on where to drop-off listed on this Facebook page.