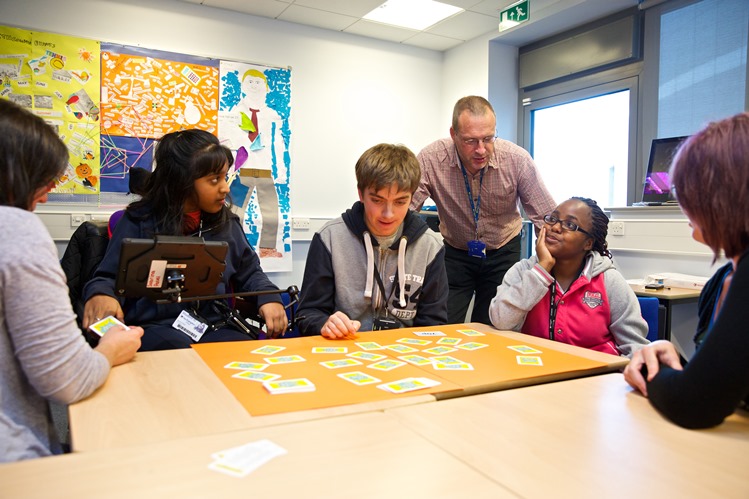 AMs approved another Welsh law yesterday, with the passing of the Additional Learning Needs Bill.

Education Secretary, Kirsty Williams (Lib Dem, Brecon & Radnor), accepted that the Bill “was a long time in the making” but was the product of years of working with people who are directly affected by additional learning needs. The Bill will form part of wider reforms to special needs education which was also announced yesterday.

There was a minor technical hitch. Before the Bill becomes an Act, it will need to be amended by Order because appointments to the new Education Tribunal will need be made by the UK’s Judicial Appointments Commission as part of new measures passed by the UK Government.

Shadow Education Secretary, Darren Millar AM (Con, Clwyd West), believed some improvements could’ve been made to the Bill, but in general terms it was a commendable law. He expressed disappointment at the last minute changes and blamed it on Welsh Government departments not playing as close enough attention to changes at Westminster as they perhaps should.

Llyr Gruffydd AM (Plaid, North Wales) offered Plaid Cymru’s support for the Bill, which was part of their 2016 manifesto. He praised the way the Education Secretary and her predecessors listened to stakeholders and the opposition as the Bill was drafted and re-drafted, but was disappointed that two systems of redress – health and education – will remain in place instead of being combined.

Llyr also criticised UKIP for “being invisible” as this Bill was debated and amended, with UKIP AMs not tabling any amendments or making any statements in support or opposition to the Bill.

In reply, the Education Secretary accepted that the Bill “wasn’t easy” to work on but the end result is more important and it’s only the start of the process.

The Bill was unanimously approved and now awaits Royal Assent.