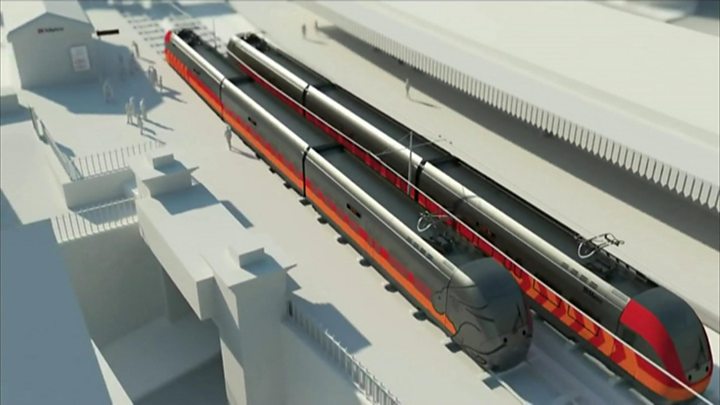 Following on from yesterday’s statement by the Economy Secretary on the Welsh Government’s transport strategy, backbench AMs used the final member’s debate slot of the year to outline their own thoughts on the direction of travel.

Jenny Rathbone AM (Lab, Cardiff Central)
For (in principle): Capacity and higher service frequencies are needed to get people out of their cars.

David Rowlands AM (UKIP, South Wales East)
For (in principle): Remember the buses in all this.

Julie Morgan AM (Lab, Cardiff North)
For: Cut down on short journeys by car.

Hefin David AM (Lab, Caerphilly)
For: Make sure we have extra capacity.

I have no idea for the reasons why the vote went like this, but here you go: 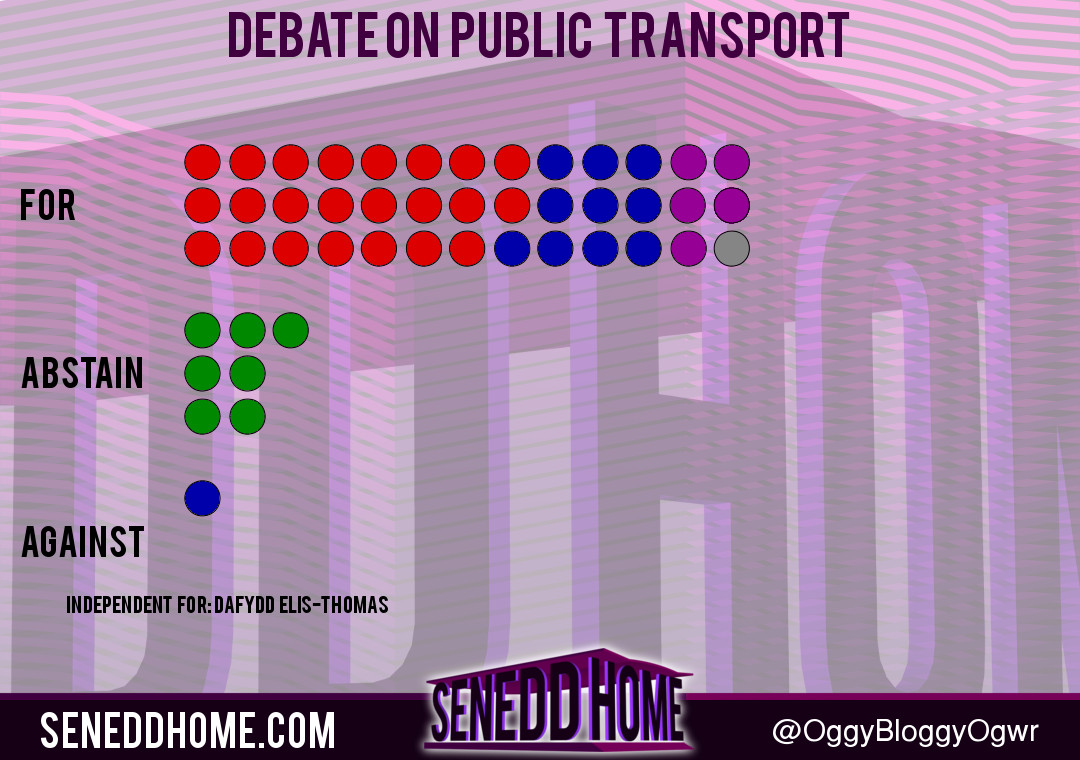