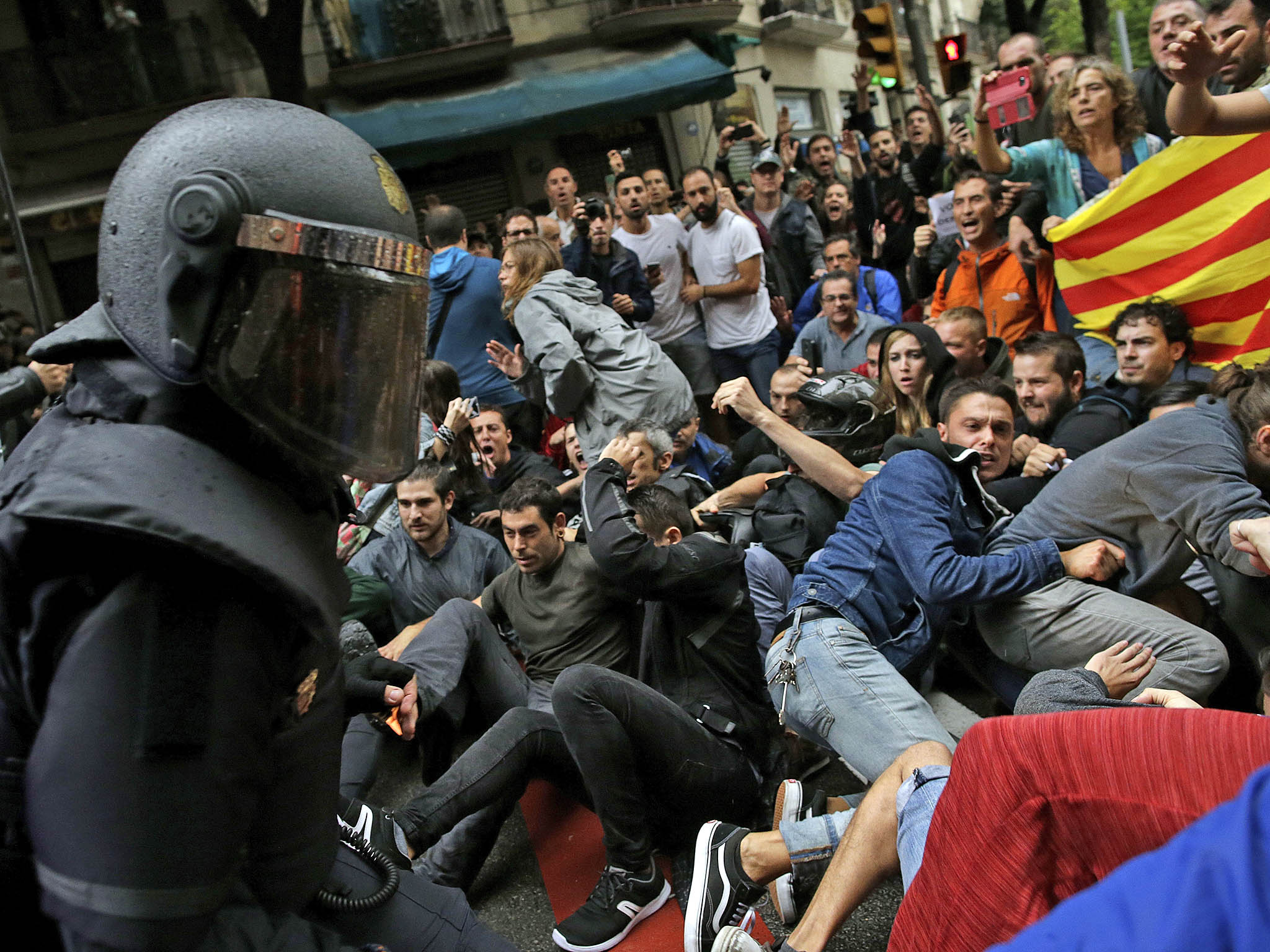 On October 1st, Catalonia held an independence referendum that was outside the bounds of the Spanish Constitution.

The Spanish Government, in turn, sent the national police (Guardia Civil) to intervene, seizing electoral materials/ballot boxes and suppressing the turnout. Despite this, those who took part overwhelming voted in favour of independence – though that result hasn’t been internationally-recognised and remains disputed.

As said on State of Wales, the Catalan Government aren’t blameless, but the actions of the Guardia Civil in the days around the referendum have been unbecoming of a western democracy, with independence supporters arrested, imprisoned or sent into self-imposed exile.

The Spanish Government also forced a new election to the Catalan Parliament, set for 21st December.

It’s worth pointing out two things.

Firstly, the motion carries no weight. Foreign policy is the responsibility of the UK Government, who are in turn supporting the Spanish Government.

Secondly, the motion is neutral on the issue of Catalan independence; it neither backs the October referendum or the result – only acknowledging that it took place.

Adam Price AM (Plaid, Carms. E. & Dinefwr)
For (the motion): Support a universal right to self-determination.

Lee Waters AM (Lab, Llanelli)
For: It’s a matter of democracy.

Mick Antoniw AM (Lab, Pontypridd)
For: The rule of law is paramount.

Simon Thomas AM (Plaid, Mid & West Wales)
For: Remember those still in prison.

The Welsh Government abstained – because the Leader of the House said they didn’t want to be seen to be interfering in the affairs of another state – but gave backbench Labour AMs a free vote. 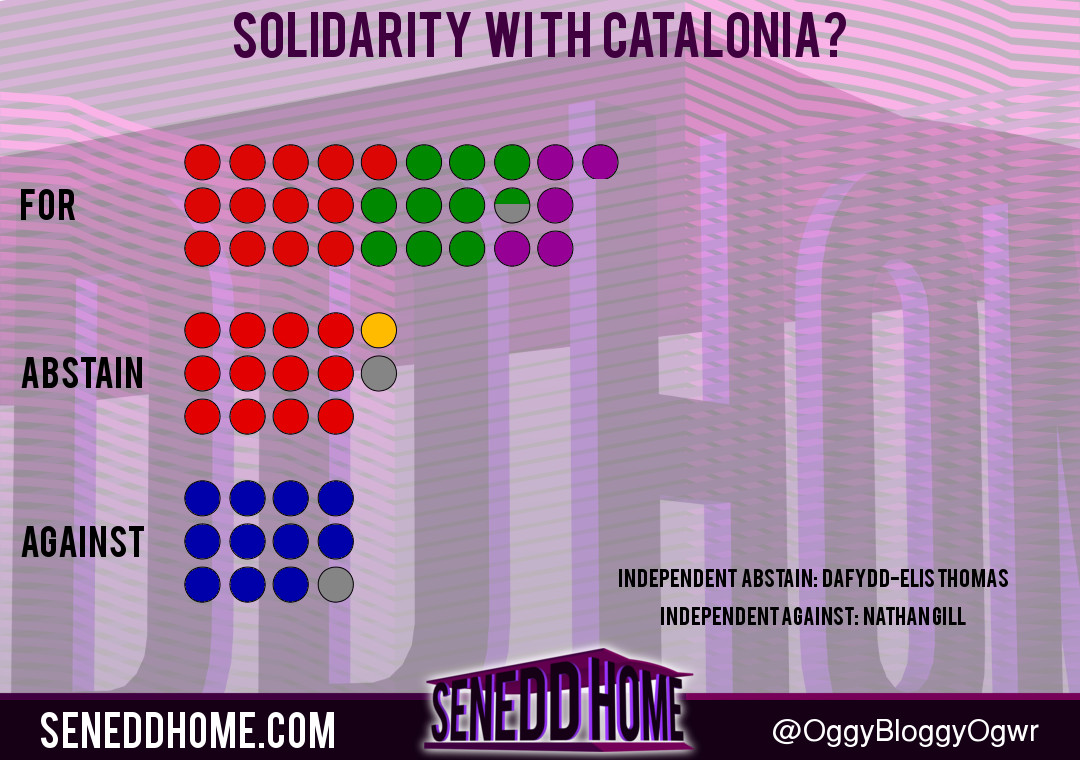