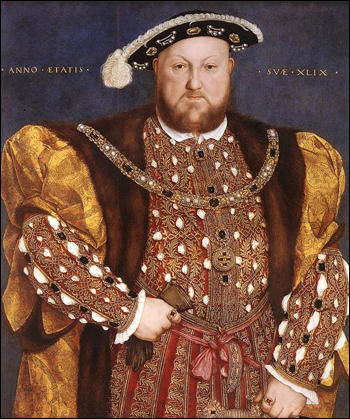 The “Brexit Bill” which will formalise the UK’s exit from the European Union is currently going through its committee stages at the UK Parliament. As the Bill involves some areas that are devolved, by convention it requires the permission of the Senedd by AMs voting in favour of a Legislative Consent Memorandum (LCM).

The Welsh Government (as well as the Scottish Government) and the committees are presently minded to reject the LCM because of concerns over how the Brexit Bill will encroach on devolved powers. In practice, despite the UK Government seeking “permission”, they can ignore the LCM – though doing so would likely start a constitutional row.

Here’s why the two committees are still recommending AMs reject the LCM.

1. Disagreement over what parts of the Bill require the Assembly’s permission

The Welsh Government maintain that practically everything in the Brexit Bill requires the consent of AMs, while the UK Government argue that areas such as the retention of EU law (which directly affects devolved areas) and the implementation of the Brexit withdrawal agreement don’t need the Senedd’s rubber stamp.

The Constitutional Affairs Committee believe the principle of legislative consent needs to be fully respected and if the Senedd rejects the LCM and the UK Government presses ahead regardless it would “damage the UK constitution”, with there being a much stronger case for constitutional reform as a result.

The Brexit Bill – as it’s currently drafted – enables the UK Government to make regulations in retained EU law governing devolved areas without the Assembly’s permission. It will also allow the UK Government to amend Welsh laws (Acts) without permission – known as “Henry VIII powers” because of his habit of changing laws by royal decree instead of through parliament.

The Bill will also freeze the Assembly’s powers to only being able to make laws in relation to EU areas as if Wales were still a member; this isn’t extended to the UK Parliament, meaning that parliamentary supremacy is being “revived at the expense of devolution”.

The Welsh Government and committees would like to see amendments made which would:

Some of these amendments had been tabled in the House of Commons but were rejected, so the only opportunities for them to be made are in committee, in later readings or in the House of Lords.

It’s unlikely the committees or Welsh Government will recommend approving the LCM until these key amendments are made. Expect to hear more about this over the coming months.

Wales, Scotland and Northern Ireland to be shut out of post-Brexit trade negotiations