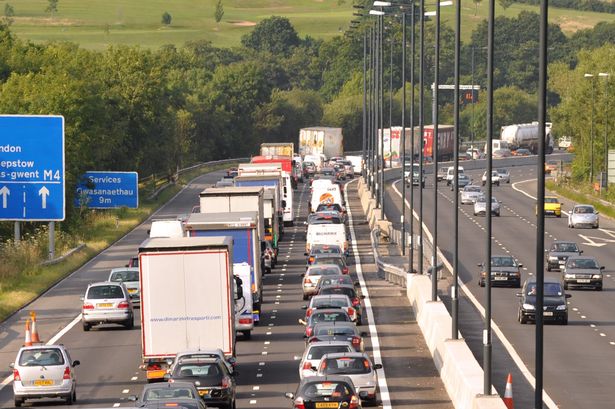 A report at the end of last year showed traffic jams cost the Welsh economy £280million last year (though some, like John Dixon, have questioned how this figure was calculated).

Most of the serious problems are in and around Cardiff and Newport, but there were also hotspots around Swansea, Port Talbot and near Resolven.

Mohammad Asghar AM (Con, South Wales East)
For: Delays are “not on”.

Lee Waters AM (Lab, Llanelli)
Against: “Madness is doing the same thing over and over again….”

Nick Ramsay AM (Con, Monmouth)
For: Why are we waiting?

A surprise Welsh Government defeat. The First Minister didn’t vote, neither did Ken Skates. These motions and debates rarely carry much weight, but that’s still odd.

For information purposes, Mick Antoniw AM (Lab, Pontypridd) and Vikki Howells AM (Lab, Cynon Valley) both voted in favour. 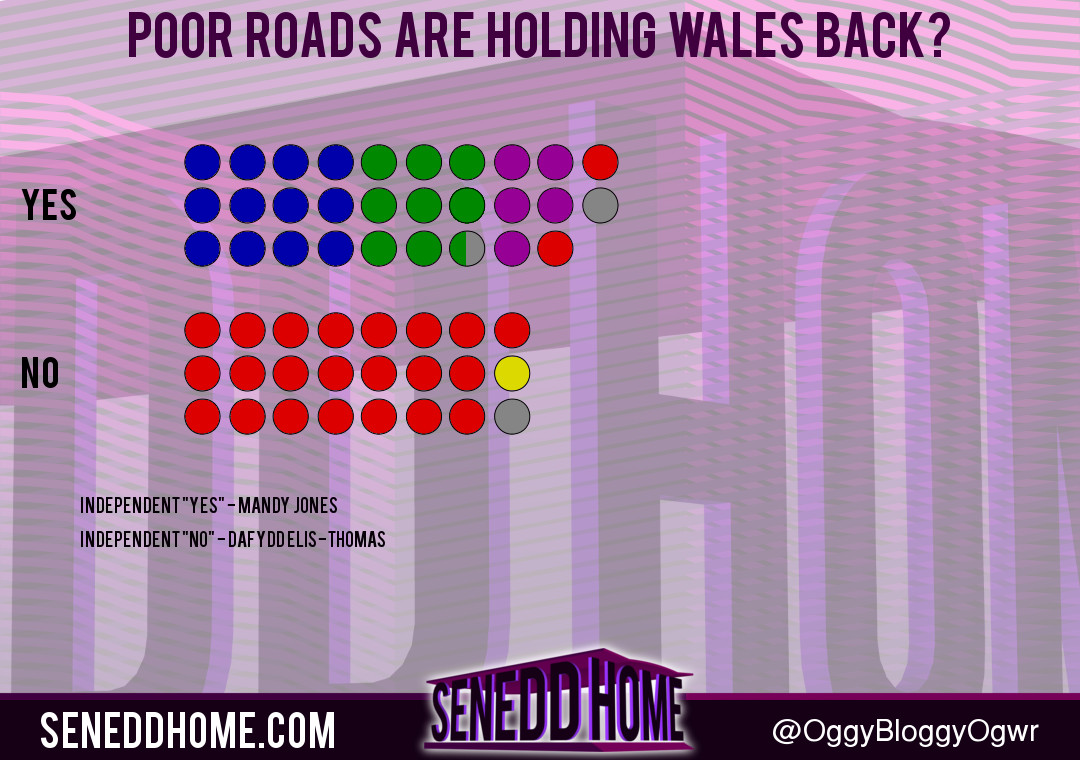