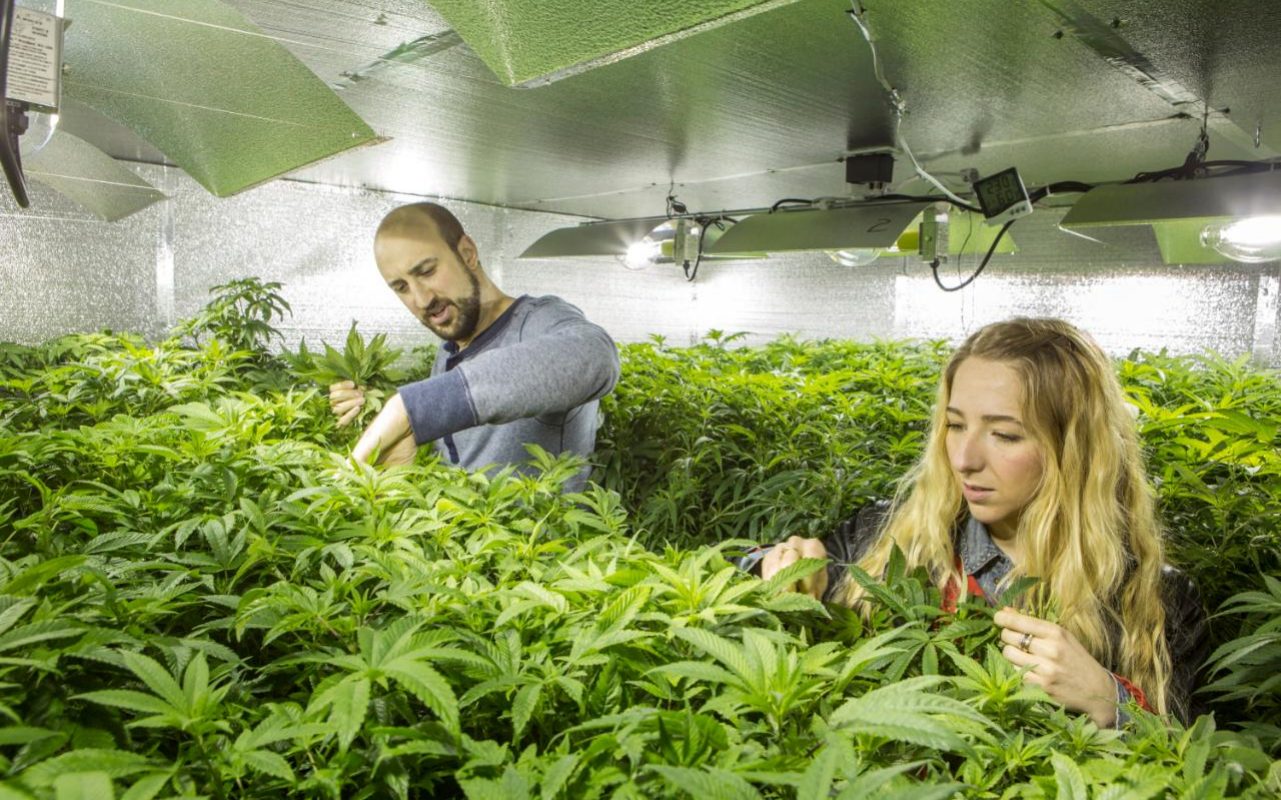 Cannabis – despite its classification as an illegal narcotic – can be an effective pain-reliever, particularly for chronic and neurological conditions. Chemical components from cannabis have now been used to create conventional medicines, but there’s growing debate as to whether raw/herbal cannabis should be legalised for medicinal purposes.

Drugs policy is non-devolved, so a cross-party group of AMs put forward a motion calling for the UK Government to look into this.

Mark Isherwood AM (Con, North Wales)
For (the motion): Make sure people can access cannabis safely.

Rhun ap Iorwerth AM (Plaid, Ynys Môn)
For: Look at the evidence objectively. 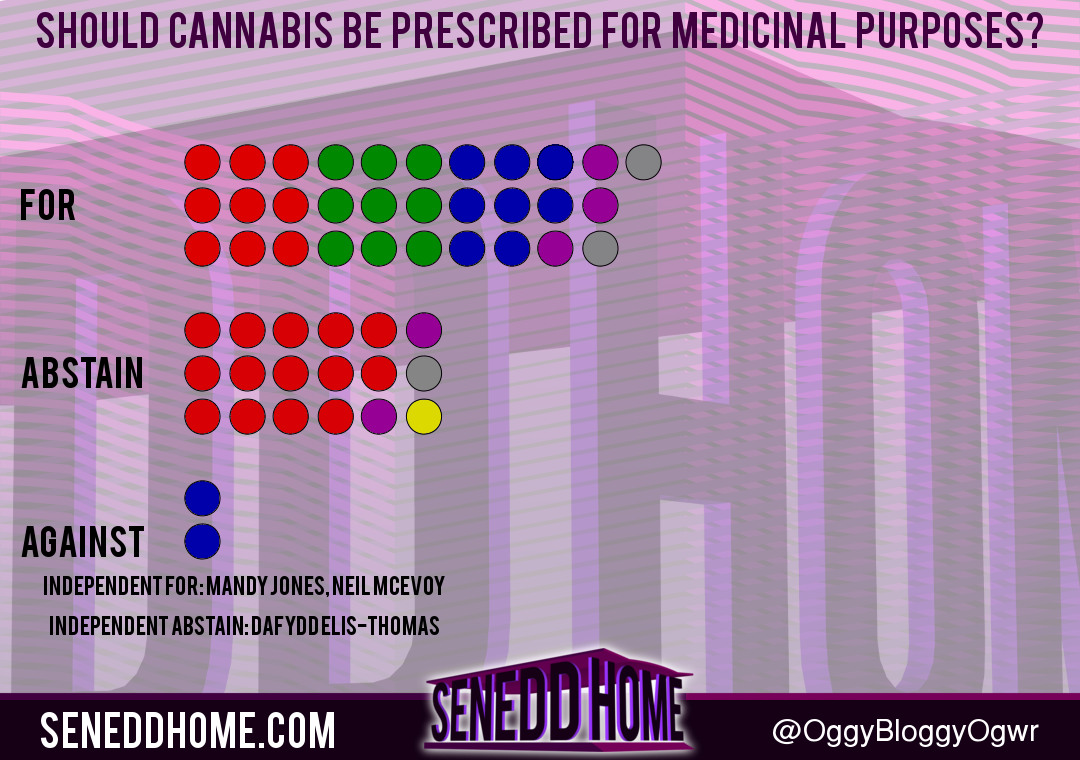