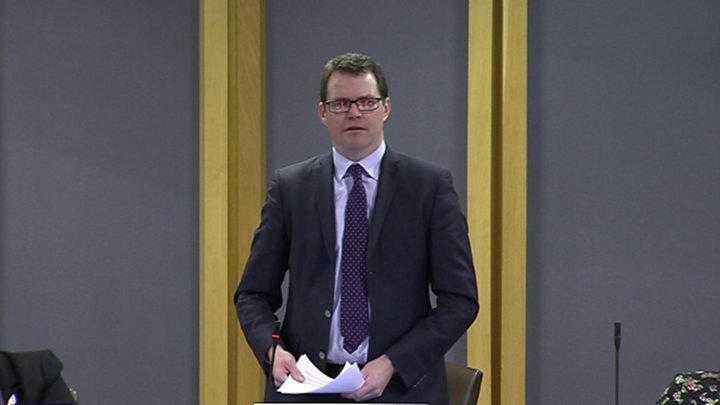 We’re currently on the cusp of what’s called the “Fourth Industrial Revolution”, whereby the economy becomes more responsive to big data and many industrial and service processes are either replaced by artificial intelligence or automated. In some respects, it’s already happening and could bring about changes in how we view “work” and the kind of jobs and job opportunities available in the medium-term.

There’ll be a more in-depth look at this in the next State of Wales update due on January 29th.

Proponent: Lee Waters AM (Lab, Llanelli), his full speech is available here
Subject: “The robots are coming—Wales needs a plan for automation”

I never asked for this.