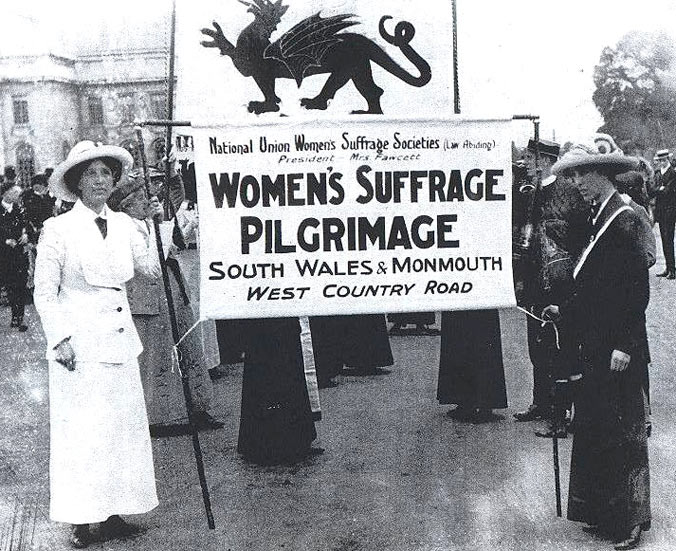 2018 marks the 100th anniversary of granting women the right to vote in the UK – though it still had additional restrictions compared to men. How much progress has been made in terms of women’s participation in politics and gender equality?

Proponent: Sian Gwenllian AM (Plaid, Arfon)
Subject: “A century since women gained the right to vote, but does Wales have equality today?”

Leader of the House, Julie James AM (Lab, Swansea West) 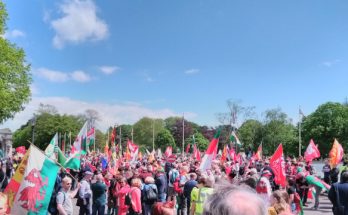