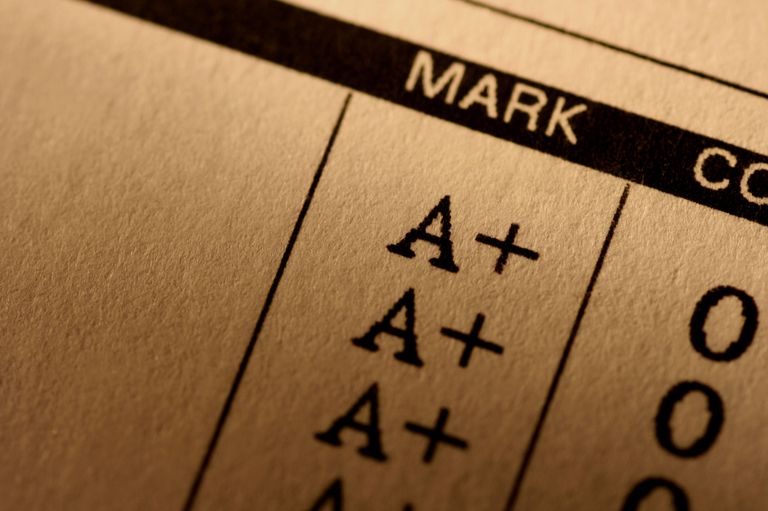 For many years in Wales, there’s been a focus on improving the performances of least-able pupils and those that are otherwise disadvantaged. Yesterday, the Education Secretary, Kirsty Williams (Lib Dem, Brecon & Radnor) outlined what actions the Welsh Government wanted to take to support more-able and gifted pupils.

The Education Secretary pointed to an improved GCSE pass rate at grades A*-A and the relative success of the Seren Network (supporting pupils to apply to Russell Group universities) as examples of existing support. She stressed that this wasn’t about elitism, but supporting those “who….will be the public servants, entrepreneurs, teachers and scientists who will drive Wales’s future prosperity and success.”

The Welsh Government will make an additional £3million available over the next two years to roll out a system to identify talented and gifted pupils earlier. The Seren Network will also be expanded to work with more-able pupils before they take their GCSEs. The relatively poor performance of high-achieving pupils is one reason Wales lags behind in PISA tests.

Shadow Education Minister, Darren Millar AM (Con, Clwyd West) believed the lack of action to date had left students behind. He wanted to know what would happen after the two-year, £3million programme? Is it sufficient? He also called for something similar to be put in place for high-achieving vocational learners.

Kirsty said the reason she was unable to commit funding beyond two years was “Westminster cuts” and uncertainty over the Welsh Government’s budget. There was also already a programme in place for high-achieving vocational learners – a conference on which will be held later this year.

Llyr Gruffydd AM (Plaid, North Wales) also said this was long overdue. He wondered precisely how early more-talented and able pupils would be identified, suggesting it should be as early as primary school. Do teachers require additional training to do this? He also criticised the Pupil Deprivation Grant (a Lib Dem policy) as not being used often enough to stretch more-able pupils from disadvantaged backgrounds – a criticism from Estyn.

Caroline Jones AM (UKIP, South Wales West) welcomed the announcements and believed more should be done for more-able pupils before sixth form. She didn’t think this would be necessary if we had schools catered to individual talents such as grammar schools and wanted just as much focus on those talented pupils who were not heading to university but considering apprenticeships.

In reply to the latter point on apprenticeships vs degrees, the Education Secretary recently told a Year 8 pupil on a visit to a school that they probably won’t have to choose between the two because there’ll be degree-level apprenticeships delivered by universities.

Mark Reckless AM (Con, South Wales East) asked if there had been any cost-effectiveness studies done on summer camps held by leading universities? A camp held by Yale University cost £2,000-per-pupil and came out of the Seren Network budget. He also asked whether the Seren Network do more to train teachers on how to support pupils considering applying to an elite university?

Kirsty Williams felt the Yale camp will have been “an amazing opportunity” and it was right to expose Welsh pupils to “the very best”. Teacher training was vital as it’s known that when teachers have no experience themselves of applying to the likes of Oxbridge, pupils from the same school don’t make the transition. 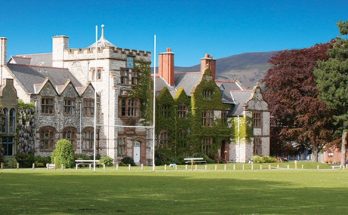 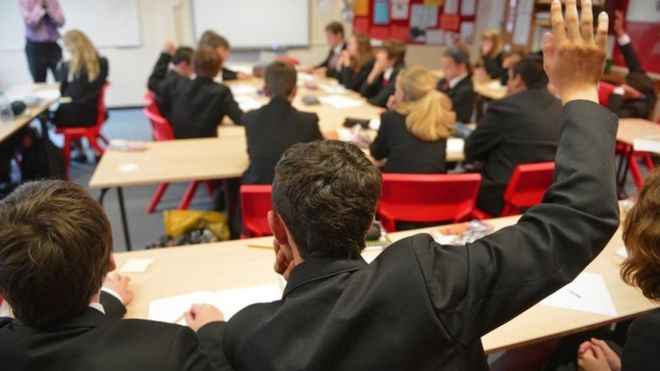